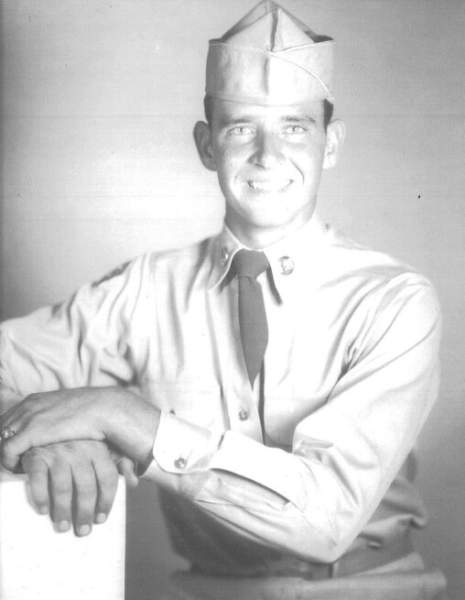 William Jackson Wood, known to everybody as Jack, died at his home in Chesterfield, South Carolina, Saturday March 5, 2022 at the age of 86. Graveside services will be 11:00 AM Tuesday, March 8, 2022 at Chesterfield Cemetery. The family will greet friends after the service.

Jack was born July 27, 1935, in Chesterfield County, South Carolina.  He was the son of the late H. J. Wood and Ophelia Sellers Wood. Jack was a marathon runner. He completed three marathons. Jack even qualified to run the Boston Marathon. Every day of his life, he ran the race of life, still wearing a pair of his many pairs of New Balance shoes.  And that's how he crossed the final finish line as he celebrated almost 35 years of sobriety.

More than anything, he loved his family! His wife, his children, and his grandchildren.

Jack Wood loved to learn and read. He was an insatiably curious character, about anything or everything. He always had a question about whatever was on his mind.

Jack especially liked working out at the Chesterfield Family YMCA; and during the pandemic, in the little homemade gym he built himself, behind his house.

He graduated from Chesterfield High School and served in the United States Army. He attended Wingate University when it was a college and graduated from Newberry College with a degree in history.  He was the longtime personnel director at Chesterfield Webbing, who never minded taking phone calls at home, at any time, from anybody looking for a job at the mill.

Jack was preceded in death by his parents.

To order memorial trees or send flowers to the family in memory of William Jackson "Jack" Wood, please visit our flower store.