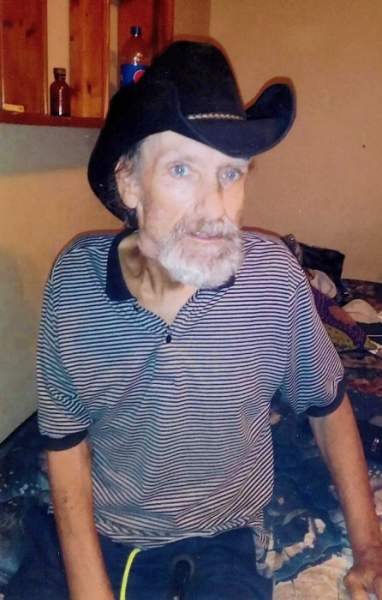 Mr. William E. “Billy” Gilmore, age 62, entered into rest on Sunday, November 24, 2019. A Celebration of Life service will be 6:00 PM Wednesday, November 27, 2019 from the Chapel of Miller-Rivers-Caulder Funeral Home by Rev. Scott Wallace. The family will greet friends from 5:00 - 6:00 PM prior to the service at the funeral home.

Mr. Gilmore was born September 7, 1957 in Wadesboro, NC a son of the late Johnny Richard and Sylvia Delores Watts Gilmore. He worked in construction for many years and was a “jack of all trades.” Billy could build and repair any project you gave him. He enjoyed attending Open Assembly Ministries in Wadesboro and loved playing music, especially his guitar. His hobbies included woodworking, fishing, and shrimping.

Memorials may be made to the American Cancer Society, 128 Stonemark Lane, Columbia SC 29210.

To order memorial trees or send flowers to the family in memory of William E. "Billy" Gilmore, please visit our flower store.