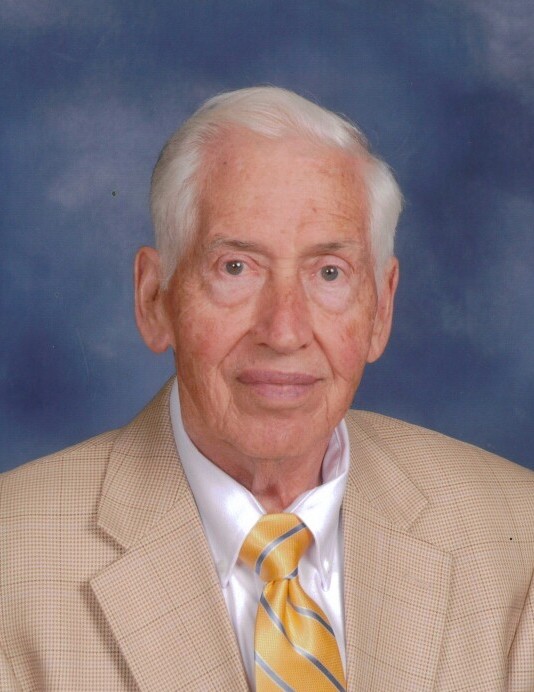 Friends may stop by Miller-Rivers-Caulder Funeral Home on Sunday, February 21, 2021 between the hours of 9:00 AM and 1:00 PM to view and pay their respects. A Celebration of Life service for family and friends will be announced in the coming months.

Mr. Liles was born September 23, 1931 in Lilesville, NC a son of the late Eli and Sally Ussery Liles. He was a graduate of Lilesville High School and a U.S. Air Force Veteran of the Korean War. Mr. Liles was a member of Hopewell Baptist Church and a former member of Candlewyck Baptist Church of Charlotte where he formerly served as Deacon. Bill was the owner and State Farm agent of the Liles Insurance Agency with 37 years of service. A man who never met a stranger, Bill was quick to strike up a conversation with anyone. He enjoyed boating and spending time at his home on Lake Wylie, and going out to dinner with friends.

Bill’s family is grateful to Dr. Gina Morrill and the entire staff of Atrium Health – Union for the extraordinary care provided to Mr. Liles.

To order memorial trees or send flowers to the family in memory of William "Bill" Herbert Liles, please visit our flower store.
Send a Sympathy Card