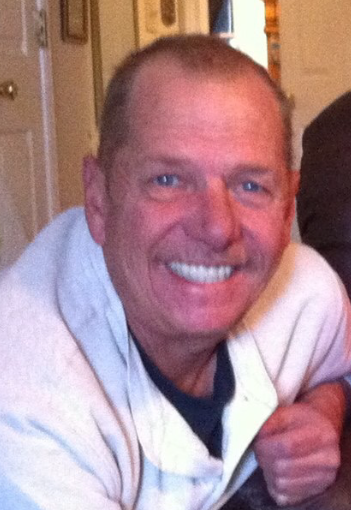 Mr. Travis M Williams, Jr., 53, of Statesville, NC and formerly of Ruby, SC  passed away Saturday, September 7, 2019 at Forsyth Medical Center in Winston-Salem, NC at 9:37pm.  A memorial service will be held on Saturday, September 14, 2019 at 12 O’Clock PM from the chapel of Millers River Funeral Home in Chesterfield, SC.  The family will receive friends following the service at the funeral home.  A  burial will be held at a later date in Georgia,  where Travis will be laid to rest beside his Mom.

Travis was born August 9, 1966, a son of the late Travis Melvin Williams, Sr. and Betty Holley Williams. He grew up in Georgia and is a veteran of the US Coast Guard. Travis loved to travel and even drove across country. He lived in Alaska where his son Jacob and daughter Alley were born. He helped during hurricane Hugo while in the Coast Guard in Charleston, SC where his daughter Sammy was born and received and award for his work. Travis later settled down in Ruby, SC where he had his youngest daughter Gracie. Travis was a Mason and a Shriner and was employed by Allvac for 24 years. He was a family man, a jokester, loved to swim and to show his magic tricks to anyone who would watch. He was full of life and was an avid reader, his favorite Author being Stephen King. Travis enjoyed oysters and family gatherings and visiting his mom during the summer in Georgia. Travis had a big heart and was always willing to help.

To order memorial trees or send flowers to the family in memory of Travis M. Williams, Jr., please visit our flower store.
Send a Sympathy Card