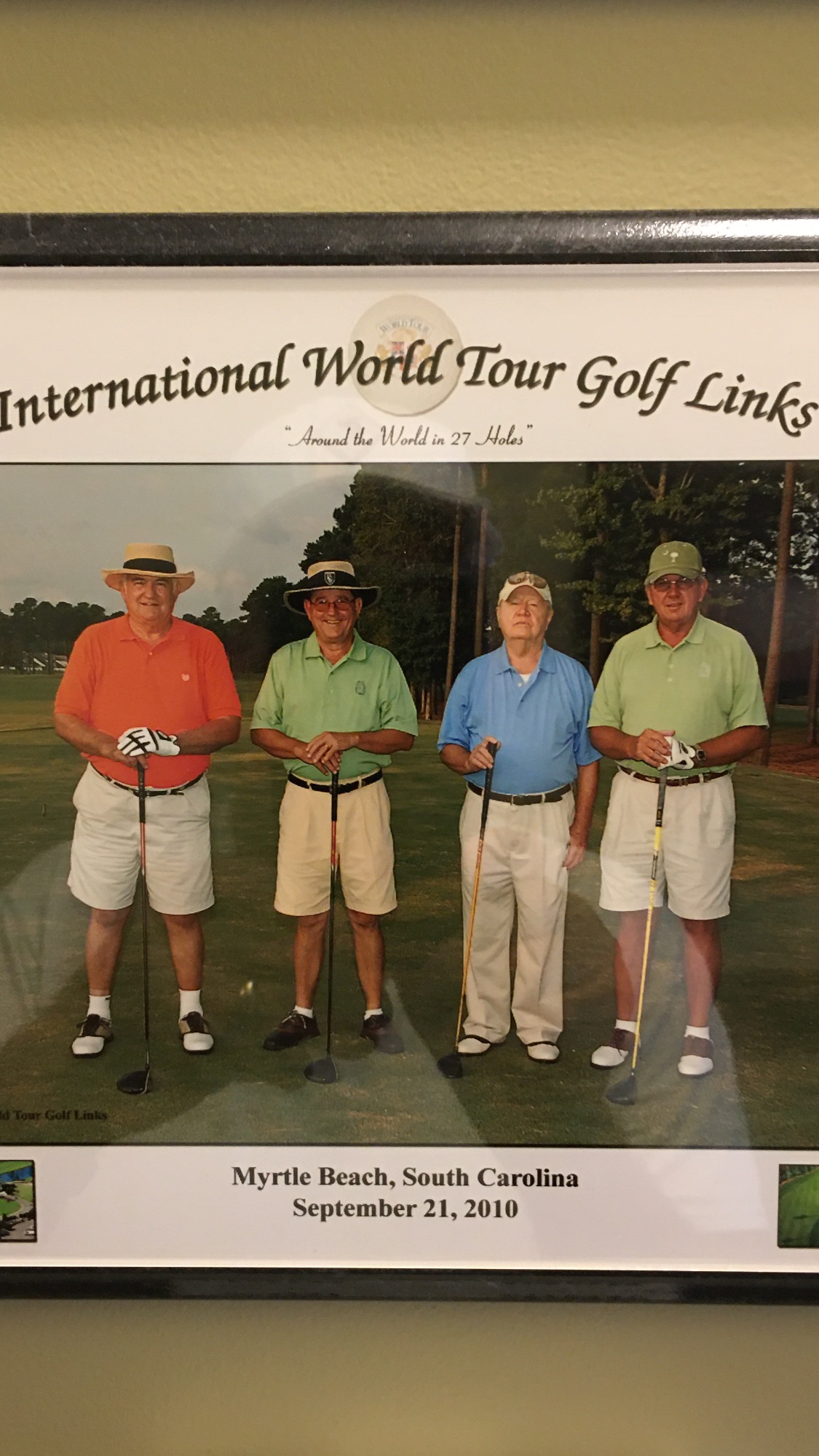 Mr. Tommy D. Campbell, age 79, entered into rest on Sunday, August 23, 2020. A private graveside service will be held at the Chesterfield Cemetery by Brent Taylor. For those who wish to join the service via livestream, you are invited to log into the Miller Rivers Caulder Funeral Home Facebook Page at 10:30 AM, Wednesday, August 26, 2020.

Mr. Campbell was born November 5, 1940 in Chesterfield County, SC a son of the late Daniel Fred and Mary Ratliff Campbell. He was a graduate of Ruby High School and Queens College. Tommy was a member of White Oak Presbyterian Church and enjoyed attending Chesterfield Baptist Church. Mr. Campbell was also a member of the Chesterfield Masonic Lodge # 220 and served in the South Carolina National Guard. He was the former co-owner of Mustang Car-Washes, and the retired owner of Bill Johnson Insulation. Tommy was an avid golfer and reader of science magazines. He enjoyed following the University of SC football program and the University of SC and Duke University basketball programs.

Memorials may be made to the Chesterfield Cemetery Association, P.O. Box 388, Chesterfield, SC 29709 or to a charity of one's choice.

To order memorial trees or send flowers to the family in memory of Tommy D. Campbell, please visit our flower store.
Send a Sympathy Card