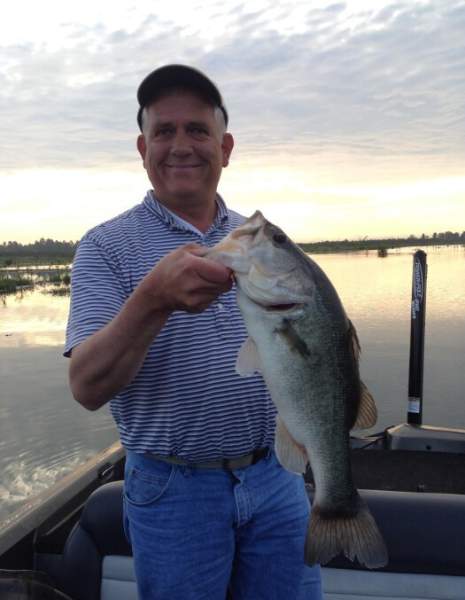 Mr. Liles was born August 4, 1961 in Charlotte, NC a son of the late William “Bill” Herbert and Ann Rollins Liles. He was a 1979 graduate of Harding High School and received his Bachelor of Arts in History from the University of North Carolina – Charlotte in 1983. Tim literally grew up in the insurance industry and began working at an early age for his parents at State Farm – Liles Insurance Agency. Following his father’s retirement, Tim continued with State Farm – Melanie Stone Agent in the Ballantyne office. Mr. Liles was currently employed with Lowry and Associates Insurance of Charlotte for the past 11 years.

Mr. Liles was a member of Candlewyck Baptist Church, where he was a former usher, and enjoying playing on the church softball team. He learned the art of fishing from his uncle, J.B. Rollins and visited his favorite fishing spots from Florida to NC as much as possible. An avid outdoor outdoorsman, Tim enjoyed being in God’s creation and truly appreciated the awe of nature. He was a member of Mecklenburg Wildlife Club and enjoyed spending time there. Tim had a special place in his heart for animals, especially his dogs, Murphy, Albert, Albert Jr., and Bailey. He also enjoyed music and played in the jazz band in high school. Tim was an amazing history buff and had a phenomenal memory. A true southern gentleman, Tim will be fondly remembered for his loving and compassionate demeanor and his unwavering dedication to his parents.

In addition to his parents, Mr. Liles was also preceded in death by his uncle and aunt, Jimmy & Rebecca Liles.

Memorials may be made to any Wildlife Refuge or Sanctuary of one’s choice.

To order memorial trees or send flowers to the family in memory of Timothy "Tim" Warren Liles, please visit our flower store.