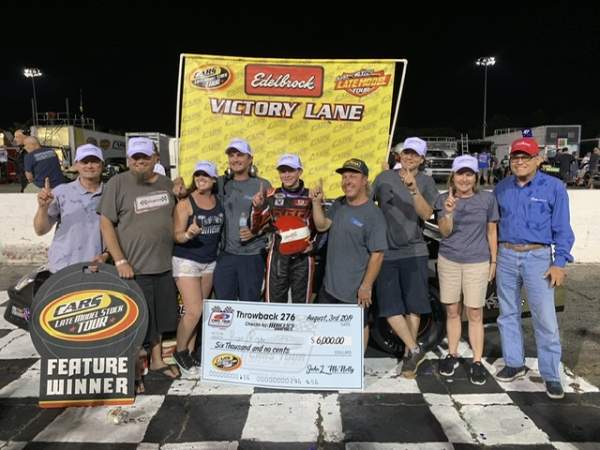 Mr. Thomas “Tom” Richard McLain, age 64, entered into rest on Sunday, May 31, 2020 at his home in Chesterfield, SC. Graveside services will be 11:00 AM Wednesday, June 3, 2020 at St. John Freewill Baptist Church Cemetery by Pastor Randy Bishop and Brent Taylor. The family will greet friends immediately following the service at the cemetery. Friends may stop by Miller-Rivers-Caulder Funeral Home on Tuesday, June 2, 2020 between the hours of 12:00 – 5:00 PM to pay their respects.

Mr. McLain was born October 18, 1955 in Wadesboro, NC a son of the late Barney Gilbert and Ruth Wright McLain. He was a graduate of Chesterfield High School and Coker College. He was formerly employed with Entergy as a Chief Resource Officer and in 1999 founded The McLain Group where he served as President and CEO. He was a member of St. Charles United Methodist Church of Destrehan, LA and a former member of Chesterfield Baptist Church. Tom enjoyed watching college football and was an avid New Orleans Saints fan. He enjoyed following and supporting ARCA and Xfinity racing. He loved the competition, but more so the friends and relationships made at the tracks. Tom always had a positive attitude regardless of where his driver or car finished. A man who truly never met a stranger, Tom enjoyed time spent with friends and his beloved family, and was always the “life of the party.”

In addition to his parents, Mr. McLain was also preceded in death by his brother-in-law, Bruce Rogers.

The family is grateful to the staff of Regency SouthernCare Hospice of Chesterfield for their excellent care and support shown to Mr. McLain and his family. Also, special thanks are given for the numerous other caregivers including close friends, Robbie White and family, and Reene Lane.

To order memorial trees or send flowers to the family in memory of Thomas Richard "Tom" McLain, please visit our flower store.