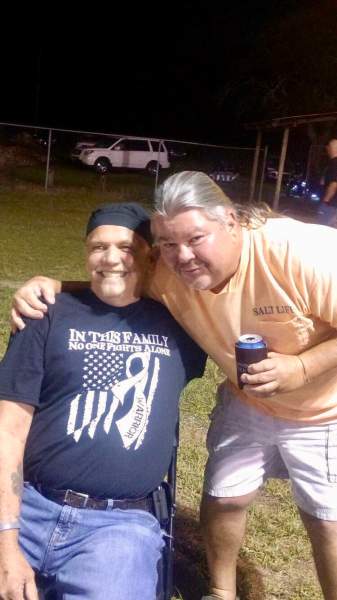 Mr. Tarlton was born November 15, 1959 in Hartsville, SC a son of the late Junior Tarlton and the Margie Dean Tarlton. Thomas was employed with the Chesterfield County School District and loved to travel to the mountains. An avid outdoorsman, he loved to fish as well as listen to music and watch John Wayne movies. Thomas will be remembered as a handyman, carpenter, and a jack of all trades. Thomas loved more than anything to spend time with his wife, kids, and grandchildren.

In addition to his father, Thomas was preceded in death by his brothers, Tommie Tarlton and Hank Hodge; infant brother, David Tarlton; and infant grandson Blaine Tarlton.

To order memorial trees or send flowers to the family in memory of Thomas Edward "Ed" Tarlton, please visit our flower store.