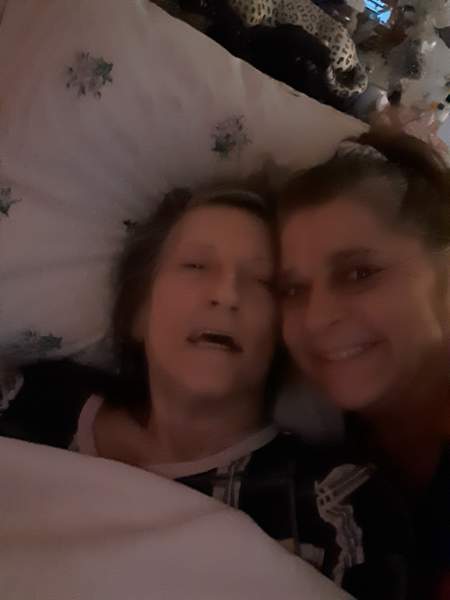 Mrs. Shirley Mae Clark, age 75, entered into rest on Monday, May 2, 2022 at her home with her family by her side. Funeral services will be 11:00 AM Thursday, May 5, 2022 at Fairview Baptist Church by Pastor Kyle Oliver with burial to follow in the church cemetery. The family will receive friends from 5:00–7:00 PM Wednesday, May 4, 2022 at Miller-Rivers-Caulder Funeral Home and following the service in the church fellowship building.

Mrs. Clark was born December 18, 1946 in Mt. Croghan, SC a daughter of the late Repsy and Mae Watkins Jenkins. Shirley was a retired salesperson with Electro-Lux and member of Fairview Baptist Church. She enjoyed working in the yard, growing flowers, and working her garden. Mrs. Shirley also enjoyed dancing and painting.

In addition to her parents, Mrs. Clark was also preceded in death by her brothers; Elmer Jenkins, David Jenkins, Bobby Jenkins, and Clyde Jenkins; sisters, Betty Stirewalk and Frances Jackson; and the father of her children, Maxie Lee Clark Jr.

To order memorial trees or send flowers to the family in memory of Shirley Mae Clark, please visit our flower store.