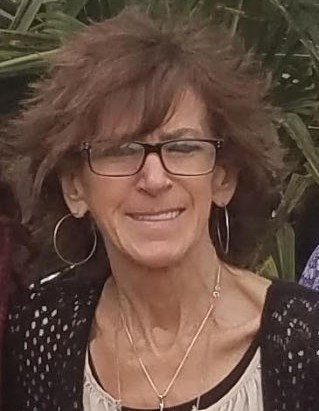 This obituary is being posted as a courtesy to the Haire family. The Miller-Rivers-Caulder family extends their deepest sympathies and condolences to the family.

Shirley was a member of Cheraw Family Worship Center and was a devout Christian who believed in and cherished her God.  She was a member of several Feeding Tube Awareness groups.  Shirley had been living with a feeding tube since her brain stem stroke in 2014.  She beat all odds for seven years.  The dearest accomplishment in her life was her daughter Courtney, who was the only reason she fought for her life so hard.  She said that the only reason she was still living was to see her daughter graduate from college.

Shirley enjoyed bodybuilding at an early age and competed in several competitions.  She was always proud of her body and continued to take care of herself after her stroke.  Shirley was a cosmetologist for 30+ years, working many of those years at Hairstyles by Jan, and had many loyal customers.  She enjoyed gardening and taking care of animals.  Her passion was reading and transcribing her Bible daily.

She is survived by her daughter, Courtney Leigh Haire of Cheraw, SC; a brother, James “Jim” Coker (Emily) of Cheraw, SC; a sister Dena Ann Coker of Franklin, NC; and her four-legged friend Cooper “Coop”.

A graveside service will be held at 11:00 a.m. on Wednesday, February 17, 2021 at the Howard Family Cemetery in the Cash Community.

In lieu of flowers, the family requests that you please plant a flower in Shirley’s memory in your yard.

Kiser Funeral Home of Cheraw, SC, is serving the family.  Online condolences may be made at www.kiserfuneralhome.com.

To order memorial trees or send flowers to the family in memory of Shirley Lee Coker Haire, please visit our flower store.
Send a Sympathy Card