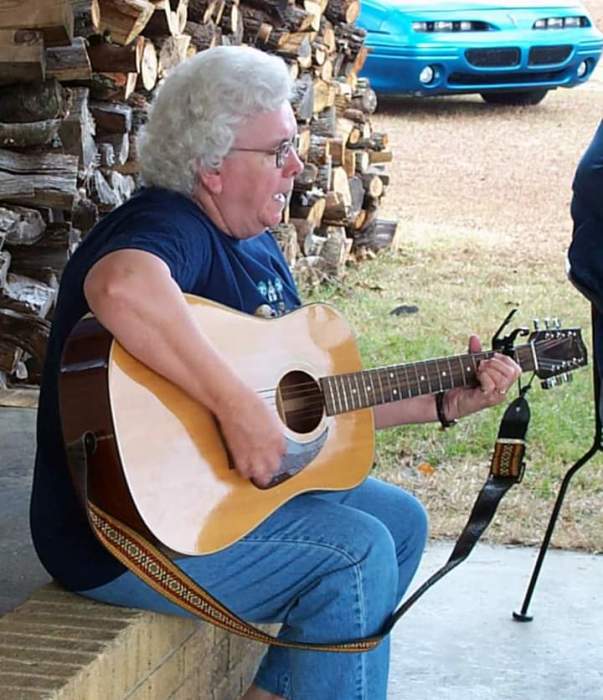 Mrs. Shelby Jean Gooden Cowick Whitaker, age 80, entered into rest on Monday, January 14, 2019. Funeral services will be 12:00 PM Wednesday, January 16, 2019 from the Chapel of Miller-Rivers-Caulder Funeral Home by Pastor Scott Gibson with burial to follow in the Chesterfield Cemetery. The family will greet friends Wednesday from 11:00 AM – 12:00 PM prior to the service at the funeral home.

Mrs. Whitaker was born November 22, 1938 in Patrick, SC a daughter of the late Coker and Mary McCoy Gooden. She worked for many years in textiles and was a faithful member of the Rose Memorial Church of the Nazarene. Shelby enjoyed playing her guitar and singing and was a true blessing to all she ministered to.

Memorials may be made to the Rose Memorial Church of the Nazarene, 1005 N. Pearl Street, Pageland, SC 29728

To order memorial trees or send flowers to the family in memory of Shelby Jean Whitaker, please visit our flower store.
Send a Sympathy Card