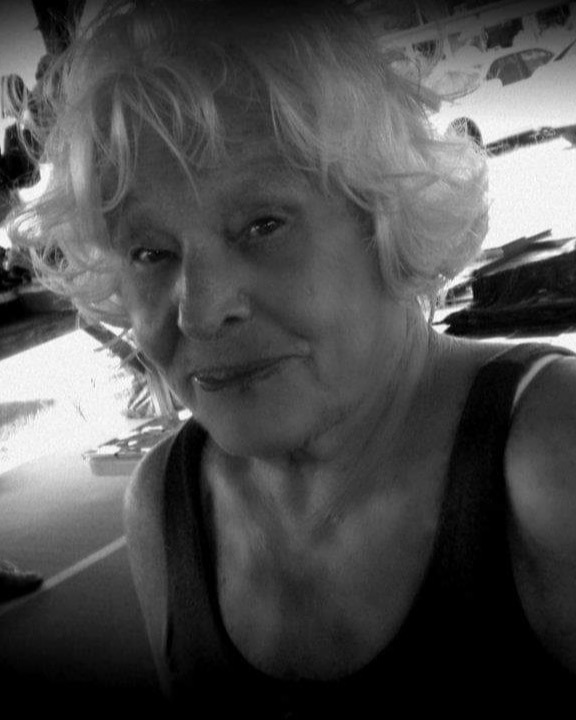 She was a homemaker.

She is preceded in death by her husband, EW “Jack” Schaak; son, William “Bill” Schaak; and daughter, Brenda Reed.

To order memorial trees or send flowers to the family in memory of Ruth Jean Lanier Schaak, please visit our flower store.