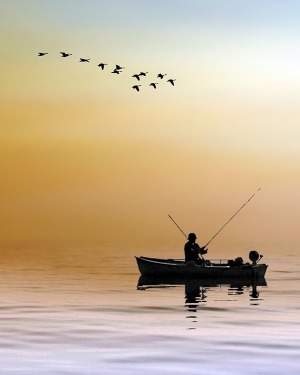 Mr. Roy Roger Burgess, age 66, entered into rest on Wednesday, December 2, 2020. A memorial service will be held at 11 O'clock, Saturday, December 12, 2020, from the chapel of Miller-Rivers-Caulder Funeral Home by Hospice Chaplain Tony Clark.

Mr. Burgess was born April 16, 1954 in Chesterfield County, SC a son of the late Leroy Burgess and Bessie Jane Cagle. Roy was an avid outdoorsman and his favorite outdoor activity was fishing. He could often be found roaming the woods and ponds around the home place in Jefferson.

In addition to his parents, Mr. Burgess was also preceded in death by his brother, Jerry Leroy Burgess and a sister, Mary Jane Burgess.

In lieu of flowers, memorials may be made to Miller-Rivers-Caulder Funeral Home to assist the family.

To order memorial trees or send flowers to the family in memory of Roy Roger Burgess, please visit our flower store.