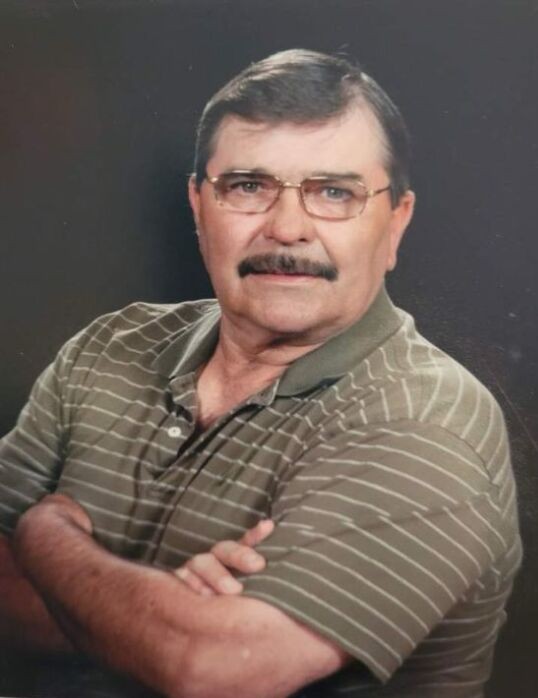 For those who are unable to attend, you are invited to watch the service virtually via the Miller Rivers Caulder Funeral Home Facebook page.

Mr. Turnage was born August 9, 1947 in Chesterfield, SC the son of the late Wade Timothy and Newell Graves Turnage. He worked as a millwright and retired from Aberdeen Fabrics. Ronnie enjoyed playing golf, fishing, and hunting. He was a true family man and enjoyed spending time with them.

The family would like to offer a heartfelt Thank You to the staff of McLeod Hospice including McLeod Hospice House for the exceptional care and comfort provided to Mr. Turnage and their family.

To order memorial trees or send flowers to the family in memory of Ronald L. "Ronnie" Turnage, please visit our flower store.
Send a Sympathy Card