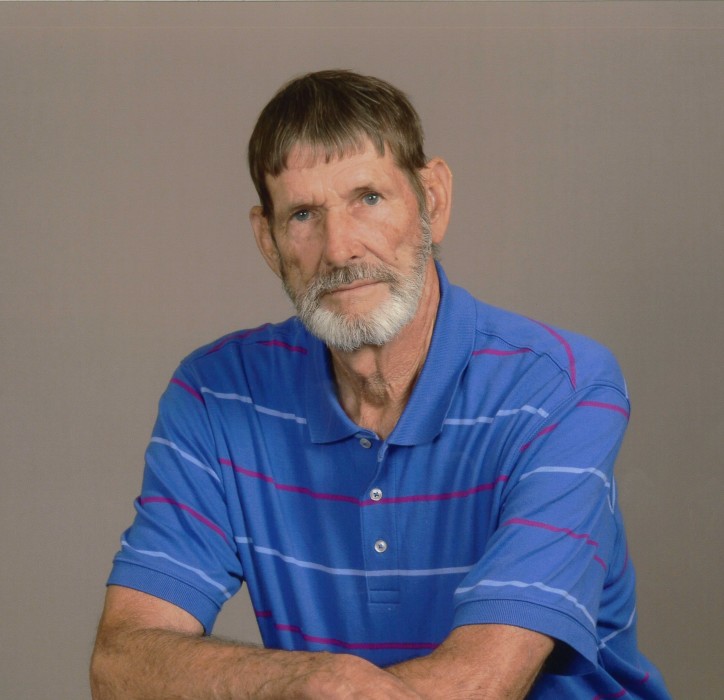 Mr. Hendrix was born September 3, 1945 in Chesterfield County, SC a son of the late Hubert Horace and Allie Airington Hendrix. He was a former employee of Jefferson Turkey Farms and a member of Providence Baptist Church. Dickie was a true outdoorsman who enjoyed fishing and spending time on the farm working with his animals.

In addition to his parents, Mr. Hendrix was also preceded in death by his wife, Lunet Williams Hendrix; sisters, Katie Thompson and Linda F. Wright; and infant granddaughter, Mollie Hendrix.

In lieu of flowers, memorials may be made to Providence Baptist Church, 232 Providence Church Road, Pageland, SC 29728

To order memorial trees or send flowers to the family in memory of Rochel "Dickie" Hendrix, please visit our flower store.
Send a Sympathy Card