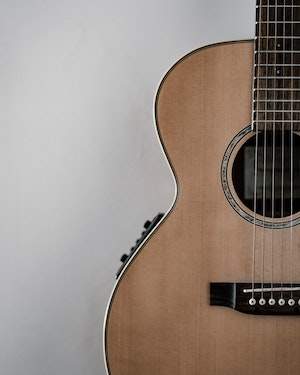 Mr. Robert Michael “Mike” Gause, age 66, entered into rest on Tuesday, February 16, 2022. The family will hold a memorial service at a later date.

Mr. Gause was born October 26, 1955 in San Francisco, CA, a son of Margaret Lisenby Gause and the late Wilfred Jesse Gause. Mike will be remembered as an easy going and loving man. He was an extraordinarily talented musician and played music in the Florence, SC area for many years. Mike had the amazing ability to play any instrument or song. Mike owned and operated a graphic design business in Florence, SC for many years. He loved his family and friends dearly.

In lieu of flowers memorials may be made to the charity of one’s choice.

To order memorial trees or send flowers to the family in memory of Robert Michael "Mike" Gause, please visit our flower store.