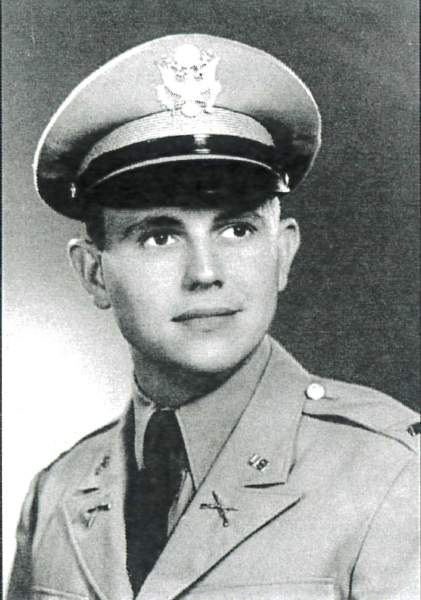 Mr. Robert H. “Bobby” Griffith, age 88, entered into rest on Wednesday, November 25, 2020.  A private family graveside service, officiated by Pastor Alisha Hansen, will be held in the Chesterfield Cemetery. Friends may visit the funeral home on Friday, November 27, 2020 from 12:00 PM-5:00 PM to sign the register book and pay their respects.

Due to these challenging and uncertain times, the family respectfully request no visitors at their homes and suggest sharing your condolences by phone or on the funeral home tribute wall.

Mr. Griffith, a son of the late William Edwin Griffith, Sr., and Ora Mae Herlong Griffith, was born February 18, 1932, in Jefferson, SC.  He was a graduate of Jefferson High School and attained a Bachelor’s Degree in English from Wofford College.  Mr. Griffith began his career as an English teacher at Chesterfield High School, teaching from 1957 – 1958.  He was a former supervisor with Chesterfield County Public Works and also a former assistant director with the Pee Dee Regional Council of Governments.  Mr. Griffith was a United States Army Veteran and retired as a Lieutenant Colonel with the South Carolina Army National Guard; he provided military service for his state and country for 38 years, 8 months, and 14 days.

Mr. Griffith was a faithful member of St. Paul United Methodist Church, where he served in numerous capacities throughout the years.  He was a former member of the Chesterfield Town Council.  Also, he was a past Commander of Chesterfield American Legion Post #74 for over 19 years.  An avid outdoorsman, Bobby enjoyed farming during his earlier years, fishing, and spending time “in the country.”

In addition to his parents, Mr. Griffith was preceded in death by his son, Robert Allison Griffith, and his brothers, William Edwin Griffith, Jr., and Richard Benson Griffith.

For the exceptional care and comfort provided for Mr. Griffith and his family, much gratitude is extended to the staff of Springhill Assisted Living in Pageland and to the staff of Regency Southern Care Hospice of Chesterfield.  Also, the family are most thankful for Pastor Alisha Hansen’s ever-present spiritual support and friendship.

To order memorial trees or send flowers to the family in memory of Robert H. "Bobby" Griffith, please visit our flower store.