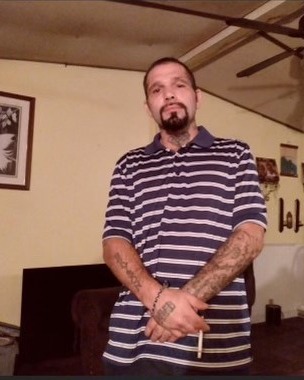 Mr. Robert Wayne McClain, age 35, entered into rest on Thursday, November 24, 2022. Funeral services will be 3:00 PM Thursday, December 1, 2022 from the Chapel of Miller-Rivers-Caulder Funeral Home by Brent Taylor with burial to follow in the Greenlawn Memorial Park of Pageland. The family will receive friends from 5:00 – 7:00 PM Wednesday, November 30, 2022 at Miller-Rivers-Caulder Funeral Home.

Mr. McClain was born June 29, 1987 in Darlington, SC a son of Perry McClain, Sr. and the late Teresa Wallace McClain. He worked alongside his father in the tree business and was known as a “jack of all trades.” He was a very talented painter and enjoyed fishing.

In addition to his mother, Robert was also preceded in death by his grandparents, Floyd McClain & Edith Griffin, and James & Sarah Wallace.

To order memorial trees or send flowers to the family in memory of Robert Wayne McClain, please visit our flower store.