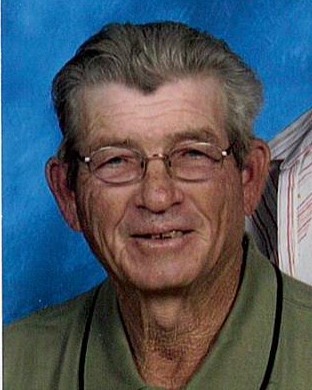 Mr. Robert Paul Sellers, III, age 81, entered into rest on Thursday, December 29, 2022. Funeral services will be 2:00 PM Monday, January 2, 2023 from the chapel of Miller-Rivers-Caulder Funeral Home by Rev. Mike Phares and Brent Taylor with burial to follow in the Hurst Cemetery. The family will greet friends from 1:00 - 2:00 PM prior to the service at the funeral home.

Mr. Sellers was born December 26, 1941 in Chesterfield, SC a son of the late Paul Sellers, Jr. and Frances Pate Sellers. He was a retired employee of Sonoco Industries with over 40 years of service, and was a member of Sonoco’s “Old Timer’s Club.” Mr. Sellers was a veteran of both the U.S. Army and U.S. Air Force, and was a member of the American Legion Post 74. He was a member of Hopewell Baptist Church and enjoyed attending Ebenezer United Methodist Church. An avid outdoorsman, Robert enjoyed working in his yard, watching sports and westerns, and attending NASCAR and rodeo events.

To order memorial trees or send flowers to the family in memory of Robert Paul Sellers, III, please visit our flower store.