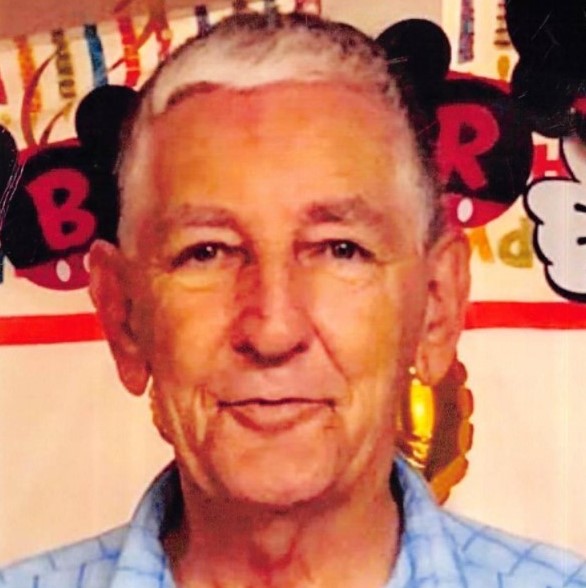 The following obituary is being posted as a courtesy to the Turner family. On behalf of the Miller-Rivers-Caulder Family, we extend our love and sympathies to his family. All online condolences will be forwarded to the family.

Funeral services for Rev. Robert E. Coleman Turner, Jr., 66, will be held at 3:00 pm on Thursday, June 3rd, 2021, at the Children's Baptist Church. The Rev. Johnny Quick, the Rev. Meredith O'neal, and the Rev. Marvin Davidson will officiate with burial to follow in Oakland Baptist Church Cemetery. The family will receive friends one hour prior to the service at the church. Brown-Pennington-Atkins Funeral Directors are caring for the family.

Rev. Turner entered into rest on Tuesday, June 1, 2021. Born in Chesterfield, SC, he was the son of Mary Brock Turner and the late Robert E. Coleman Turner, Sr. He attended Blue Ridge Technical College. Robert was a Jack of all trades but first and foremost a minister of the Gospel. He was employed with Chesterfield County School District and was the pastor of Children's Baptist Church for over 23 years. He enjoyed fishing and loved to spend time with his grandchildren.