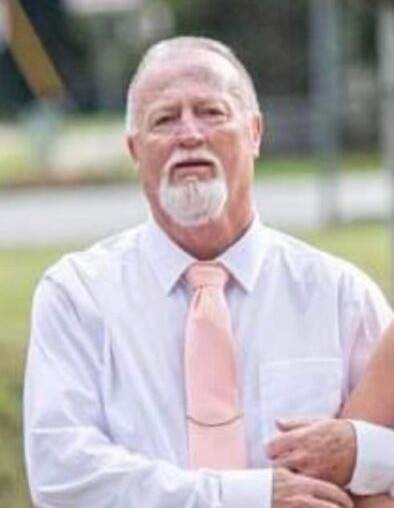 Rev. Melvin E. Keziah, age 65, entered into eternal rest on Wednesday, April 20, 2022 at his home with his family by his side. Funeral services will be 2:00 PM Saturday, April 23, 2022 from the chapel of Miller-Rivers-Caulder Funeral Home by Dr. Jackie Jenkins and Brent Taylor with burial to follow in the Union Hill Baptist Church Cemetery. The family will receive friends from 1:00-2:00 PM Saturday, prior to the service at the funeral home.

Rev. Keziah was born November 27, 1956 in Union County, NC a son of the late Eugene and Pauline Mills Keziah. He was formerly employed with ATI and was a Reverend student of God’s word. A member of Southside Ministries in Pageland, Bro. Melvin loved doing the Lord’s work and seeing other people give their life to the Lord. Rev. Keziah enjoyed taking out his pontoon boat, catfishing, camping, and riding his Harley. His grandchildren and family were his greatest loves and he enjoyed cooking for his family and friends.

In addition to his parents, Rev. Keziah was also preceded in death by his brother, Warren "Baby" Keziah.

To order memorial trees or send flowers to the family in memory of Reverend Melvin E. Keziah, please visit our flower store.