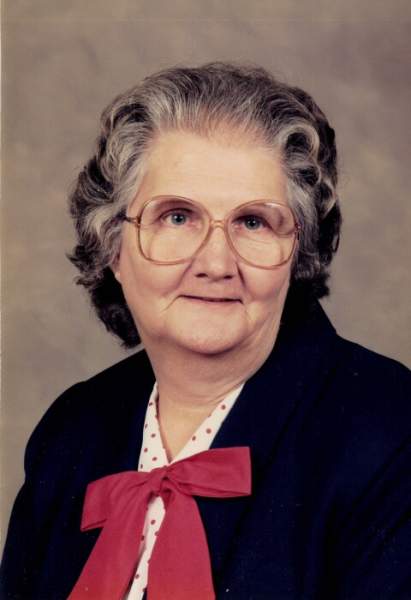 Ms. Reva Irene Gibson Wallace Berger, age 86, entered into rest on Friday, July 3, 2020. Graveside Services will be 3:00 PM Tuesday, July 7, 2020 at Thompson Creek Baptist Church Cemetery by Dr. Ronnie Grizzle. A viewing will be between the hours of 10:00 AM and 2:00 PM Tuesday at Miller-Rivers-Caulder Funeral Home. The family will greet friends immediately following the service at the cemetery.

Ms. Berger was born March 21, 1934 in Chesterfield, SC a daughter of the late Duncan M. and Lorena E. Davidson Gibson. She was a graduate of Ruby High School, Class of 1951, where she was a member of the Beta Club. Reva was a retired textile worker and was a C.N.A. Ms. Berger was a member of Thompson Creek Baptist Church and the Woodmen of the World Lodge #516. She enjoyed collecting anything with a lighthouse on it, watching game shows, talking with her friends on the phone, and working crossword puzzles.

In addition to her parents, Ms. Berger was also preceded in death by her son, Billy Carson Wallace.

To order memorial trees or send flowers to the family in memory of Reva Irene Gibson Wallace Berger, please visit our flower store.