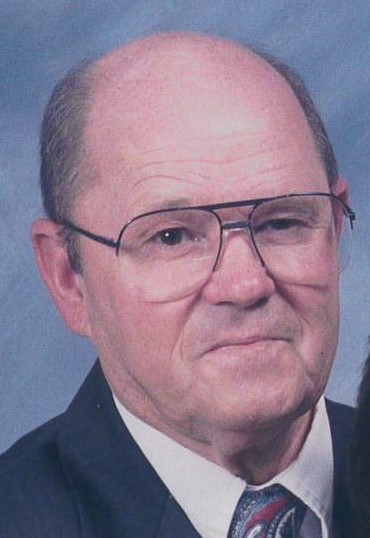 Mr. Branham was born May 8, 1935 in Ridgeway, SC a son of the late J.D. and Minnie Branham. Raymond was an auto mechanic and loved working on cars. A member of Brock’s Mill Baptist Church, he not only loved reading the Bible, but teaching others about the Bible. In the later years of his life, Raymond went back and earned his GED and would go on to graduate from Fruitland Bible College. He enjoyed playing the guitar at church, and will be remembered by his family as a kind and patient man.

To order memorial trees or send flowers to the family in memory of Raymond Gene Branham, please visit our flower store.