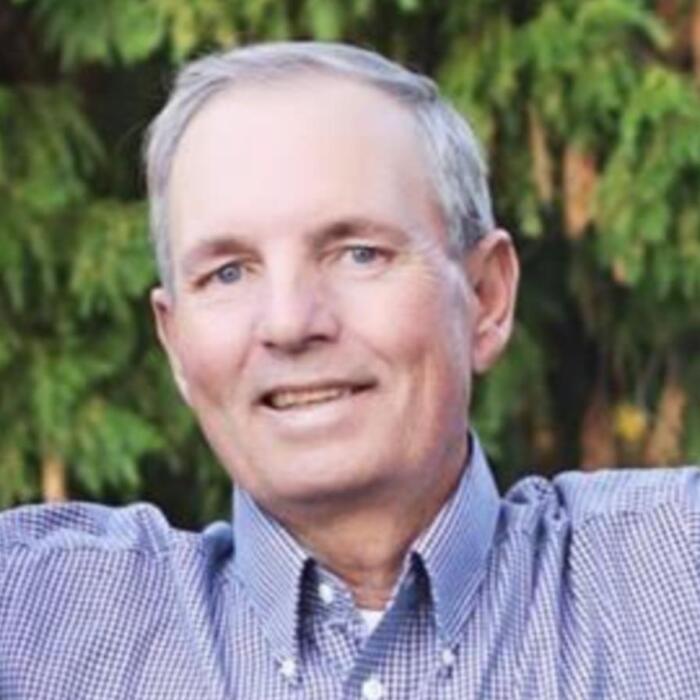 The following obituary is being shared as a courtesy to the Winburn family. Mr. Winburn's son, Steve, is a funeral director with Brown Pennington Atkins Funeral Home and a beloved friend to many in our area.  On behalf of Brent, Brooke, and the Miller-Rivers-Caulder family, we extend our love and sympathies to the Winburn family.

Funeral services for Mr. Ray J. Winburn, 67, will be held at 4:00 p.m. on Thursday, September 17, 2020 in the Chapel of Brown-Pennington-Atkins Funeral Home. The Rev. Hazel Mixon, the Rev. Jimmy Perdue, and his son, Steve will officiate with burial to follow in Westview Memorial Park Cemetery. The family will receive friends one hour prior to the service at the funeral home.

Born in Darlington County, SC, he was a son of the late Lula Mae Winburn Boykin and the late Jack McCutchen Boykin. He gave his heart to the Lord in 1973 at Eastside Holiness Church where he was actively involved for over 30 years. He loved to share his faith with those he encountered and loved to help the elderly while he was able. He was a member of Faith Holiness Church and was instrumental in its founding. He began his career in the fuel and heating oil business when he was 15 years old at Lydia Fuel. He later worked at Coker’s Pedigreed Seed Company, then Williams Oil Company for over 30 years, and eventually retired from Hartsville Fuel Company. Ray enjoyed playing the guitar and banjo and collecting guns. He had a unique sense of humor that brought laughter to those around. His grandchildren were his pride and joy.

Memorials may be made to Faith Holiness Church, PO Box 192 Hartsville, SC 29551.

To order memorial trees or send flowers to the family in memory of Ray J. Winburn, please visit our flower store.
Send a Sympathy Card