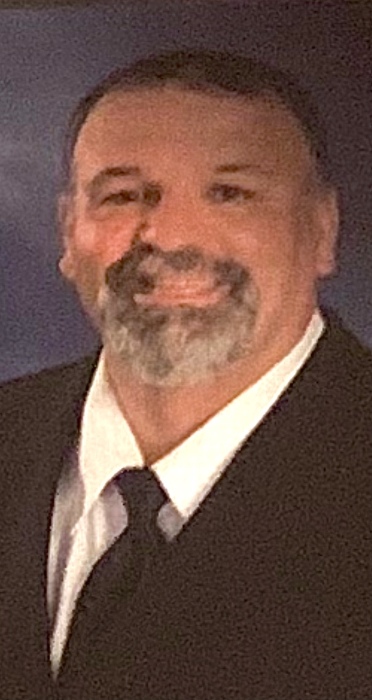 Mr. Randy B. Johnson, age 50, entered into rest on Monday, February 22, 2021. A Private Family Service will be Friday, February 26, 2021 from the Chapel of Miller-Rivers-Caulder Funeral Home by Pastor Ronald Thurman.

The family invites you to join them for the service virtually at 3:00 PM, Friday, February 26, 2021 on the Miller Rivers Caulder Funeral Home Facebook Page.

The public is invited to join the family for a graveside service at approximately 3:30 Friday, February 26, 2021 at Ruby Cemetery.The family will receive friends from 6:00 PM – 8:00 PM Thursday, February 25, 2021 at Miller-Rivers-Caulder Funeral Home and other times at Mr. Johnson’s home. Due to the continued COVID – 19 risk, face coverings and social distancing is requested.

Mr. Johnson was born October 25, 1970 in Bennettsville, SC a son of Jerry Lloyd Johnson and Katie Sampson Pruitt. He was an ordained Christian Minister and a faithful member of Ruby Baptist Church where he served as former Sunday school teacher, VBS worker, and enjoyed working with the youth. He was a former member of White’s Creek Freewill Baptist Church, where he was ordained as a Deacon in 2008. Randy also served as Chaplain for the Woodmen of the World Lodge #516 in Ruby, SC. He was an avid fan of the Marlboro County High School Bulldogs football team and the Chesterfield High School Rams football, the USC Gamecocks football team, and NASCAR.

The family would like to express their appreciation to Dr. Garrett Barton, DNP, Jackie Stafford and the entire staff of McLeod Health Cheraw for their love, care, and support.

To order memorial trees or send flowers to the family in memory of Randy Boyd Johnson, please visit our flower store.
Send a Sympathy Card