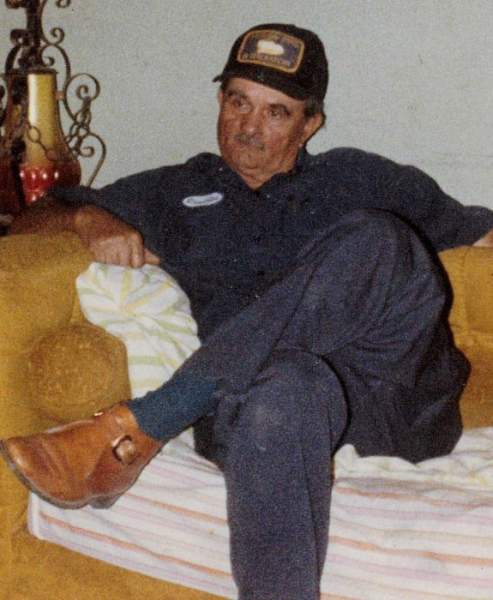 Mr. Randolph McIntyre, age 87, entered into rest on Thursday, May 30, 2019. Funeral Services will be 4:00 PM Sunday, June 2, 2019 from the chapel of Miller-Rivers-Caulder Funeral Home with burial to follow in the Clanton Plains Baptist Church Cemetery. The family will greet friends from 3:00 – 4:00 PM Sunday prior to the service at the funeral home.

Mr. McIntyre was born March 28, 1932 in Chesterfield, SC a son of the late Sydney Perry and Lula Mae Tarlton McIntyre. He retired from the pulpwood business and in his later years enjoyed working with small engine repair. An avid outdoorsman, Randolph enjoyed fishing, hunting and shooting pool. He also enjoyed playing horseshoes, checkers, and cards.

To order memorial trees or send flowers to the family in memory of Randolph McIntyre, please visit our flower store.