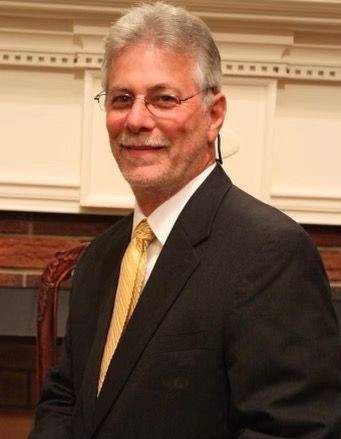 Mr. Ralph E. Watson, age 68, entered into rest on Saturday evening, July 23, 2022 at his home surrounded by his loving family. A Celebration of Life Service will be 4:00 PM Wednesday, July 27, 2022 at Chesterfield Baptist Church by Pastor Randy Bishop. The family will greet friends following the service at the church and other times at the home.

For those who wish to join the service virtually, you are welcome to view the live-stream on the Miller Rivers Caulder Funeral Home Facebook page.

Mr. Watson was born April 4, 1954 in Savannah, GA a son of the late Buron Augustus Watson, Jr. and Mildred Farr Watson. He was a graduate of Hershcel V. Jenkins High School in Savannah, GA and attended Georgia Tech University. Ralph owned and operated Classic Builders for over 25 years and was the former owner of Watson Jewelry & Gifts. He was a member of Chesterfield Baptist Church where he served on the security team and was a former member of the building and grounds committee.

Mr. Watson was currently serving his second term on the Chesterfield County Council District 7 and was the current President of Green River Country Club Board of Directors. He also served as co-founder and former president of The Chesterfield Branch of The Lions Club International. Ralph was a member of the Chesterfield Masonic Lodge #220 and the Omar Shrine Temple. He also served as an honorary member of the Chesterfield Rescue Squad. Ralph was an avid golfer and recently scored his first hole-in-one on the 6th hole at Green River Country Club in April of 2022. Of all things of importance and enjoyment in his life, everything came second to being 'G-Dad' to his grandchildren.

The family would like to express their gratitude to hospice nurses, Kristen Sellers & Taylor Curtis and the entire staff of Regency Southerncare Hospice for their exceptional love and care shown to Mr. Watson and his family.

To order memorial trees or send flowers to the family in memory of Ralph E. Watson, please visit our flower store.