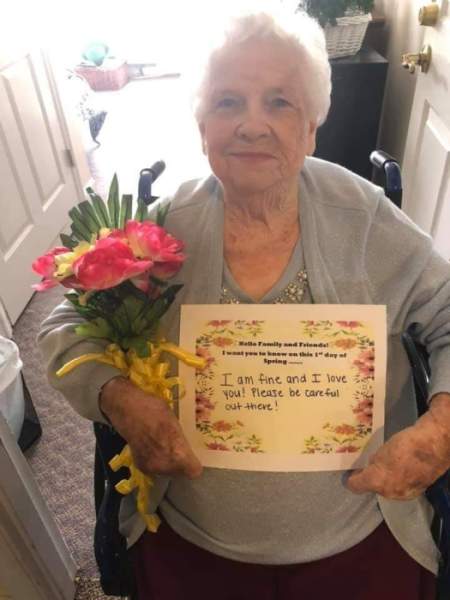 Mrs. Buchanan was born May 14, 1935 in Fort Mill, SC a daughter of the late James Marvin and Pauline Elizabeth Robertson Hood. She was a 1953 graduate of Fort Mill High School and a member of Macedonia Baptist Church. Peggy served as a substitute teacher with the Chesterfield County School System for over 25 years. Her hobbies included watching birds, working puzzles, and enjoying the companionship of fellow residents and the staff of Springhill Assisted Living of Pageland, SC.

To order memorial trees or send flowers to the family in memory of Peggy Hood Buchanan, please visit our flower store.