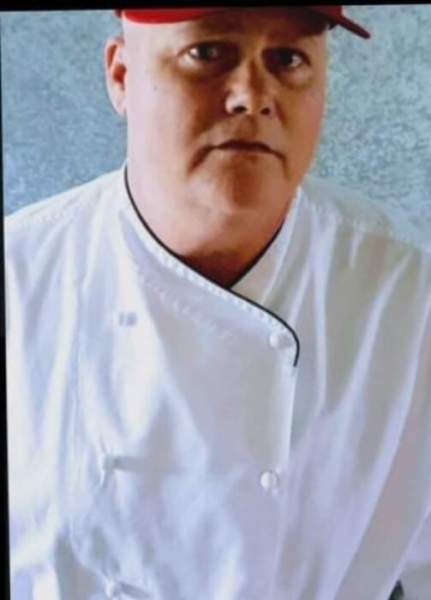 Mr. Paul E. Kissiah, age 48, entered into rest on Friday, February 4, 2022. A private family service will be held at a later date.

Mr. Kissiah was born September 25, 1973 in Cheraw, SC a son of Harry Kissiah and the late Faye Braddock Kissiah. He was a graduate of Cheraw High School and was employed in the used car business. He was formerly employed as a chef and a furniture salesman. A very talented craftsman, Paul enjoyed working with jewelry and knives.

In addition to his mother, Mr. Kissiah was also preceded in death by his brother, Marty Kissiah.

To order memorial trees or send flowers to the family in memory of Paul E. Kissiah, please visit our flower store.