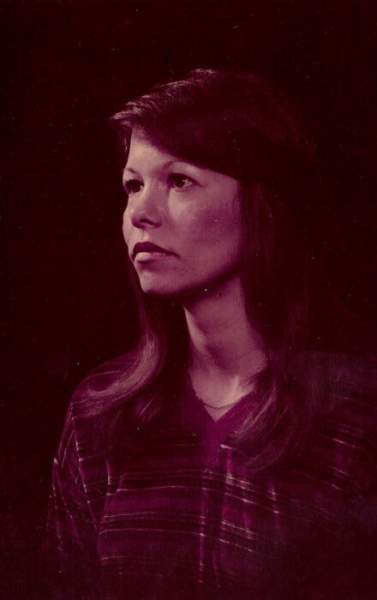 1956 was a banner year. In that year Elvis Presley scandalized the American TV audience with his gyrating hip movements while singing “Hound Dog,” General Electric produced the first ever alarm clock with a “snooze” function, and President Dwight Eisenhower signed a resolution authorizing “In God We Trust” as the motto of the United States. Also in that year, along the dusty roads and back country of the South Carolina sandhills, the cries of a baby girl pierced the air of the two room share croppers home of Frank and Lou Edna Eason. Patsy Eason Melton was born in Pageland, South Carolina on St. Patrick’s Day, March 17, 1956. As the youngest child, and only girl, she was spoiled by her parents. After a life of relative peace and simplicity, she experienced sudden and eternal glory on Sunday, October 10 when she entered the presence of the Lord Jesus. The epitaph that she would cherish most is “Loving Mother and Grandmother.” She was a fierce protector of her children and grandchildren and devoted her life to their wellbeing. For her, the greatest sound to come to her ears was to hear the back door open and a voice call out “Nana!” She enjoyed interior decorating, shopping, spending time with her grandkids, traveling to the Appalachian mountains, and watching Hallmark movies. She was blessed with the gift of generosity and was constantly thrusting money into the hands of her family. In her later years she became somewhat of a miser, not wanting to spend money so that she could leave it all to her kids. Fall was her favorite time of the year and she loved filling the house with Fall colors and harvest decor.

She was the epitome of the Proverbs 31 woman. She “seeks wool and flax, and works with willing hands. She rises while it is yet night and provides food for her household. She dresses herself with strength and makes her arms strong.”

She was born into a farming family in Chesterfield County and on April 13, 1973 married Frankie J. Melton, Sr. They were married for 49 years. Their first child, Lori Ann Melton, died in infancy.

With a work ethic made of steel, she began working in the peach orchards of Pageland when she was 12 years old. When she was 15 she lied about her age, saying she was 18, to get a job at Caro-Knit Industries.  With her earnings she paid for her parents to have their first telephone installed. Her tenacity and uncompromising forthrightness was forged through a hardscrabble childhood in the Sand Hills of Chesterfield County.

She worked for Caro-Knit for 25 years, Piedmont Sand Company for 10 years, and was a Certified Nursing Assistant.

She was preceded in death by a daughter, Lori Ann Melton; her parents, Frank and Lou Edna Eason; a granddaughter, Sarah Elizabeth Melton, and her daughter-in-law, Hope R. Melton.

To order memorial trees or send flowers to the family in memory of Patsy "Pat" Eason Melton, please visit our flower store.