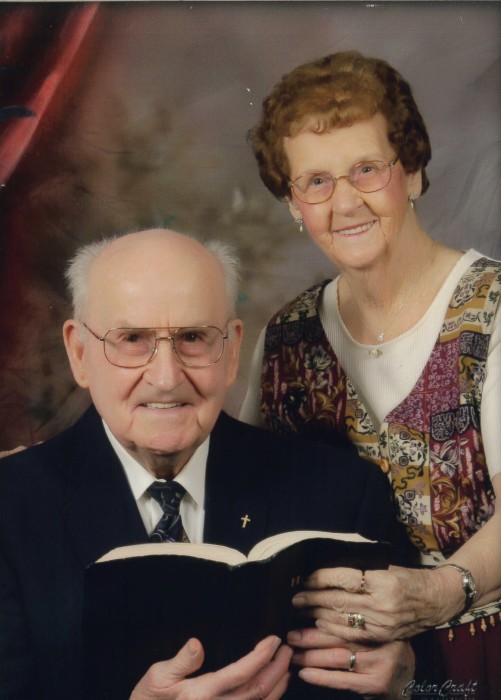 Mr. Parvin Franklin Eason, age 98, went home to be with his Lord and Savior on Thursday, January 9, 2020. A Celebration of Life Service will be 3:00 PM Sunday, January 12, 2020 at Clanton Plains Baptist Church by Pastor Hank Griffin, Dr. Steve West, and Rev. Randy Gulledge with burial to follow in the church cemetery. The family will greet friends immediately following the service in the fellowship hall of the church.

Mr. Eason was born January 4, 1922 in Union County, NC a son of the late Sanford Rommie and Sarah Cathrine Eason. He was a U.S. Army Veteran of World War II, serving his entire military career in the Military Police while stationed in Hawaii. Mr. Eason was a former employee of Springs Industries of Lancaster and retired from Burlington Industries of Cheraw. A faithful member of Clanton Plains Baptist Church, Parvin served as Deacon and former Sunday school teacher. He was a member of the American Legion Post 74 and the Ruby Masonic Lodge #314. An avid outdoorsman, Parvin enjoyed gardening and growing flowers. Mr. Eason will be fondly remembered as a man who never met a stranger and enjoyed spending time with his family, friends, and church family.

To order memorial trees or send flowers to the family in memory of Parvin Franklin Eason, please visit our flower store.
Send a Sympathy Card