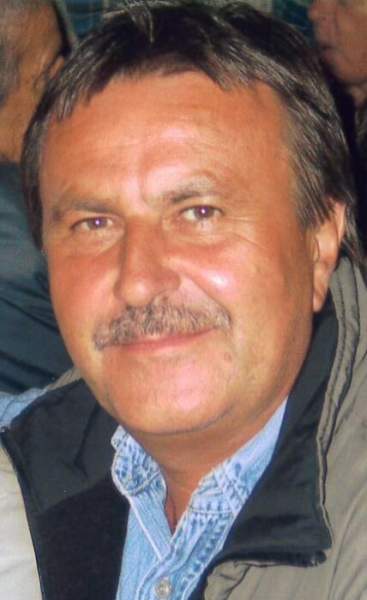 The Bistro on 2nd

Mr. Wetternek was born March 5, 1954 in Steierdorf – Anina, Romania a son of the late Karl and Maria Troger Wetternek. Oskar moved to Herzogenaurach, Germany in 1972 and lived there until 1978, when he came to Cheraw, SC to work with INA Bearing. Oskar later retired with over 30 years of service. He had a passion for cooking and entertaining that led to him opening Oskar’s Restaurant & Bar in 2001. A man with a heart to always help others, Mr. Wetternek was very instrumental in bringing organized soccer to Cheraw, SC. In recognition of his years of dedication to the area youth in organizing and coaching soccer, he was awarded the Jimmy Duffy Volunteer of the Year award in 2013. He also had a love for music and enjoyed playing the drums with friends. Oskar was a true people person who loved his family deeply and was a friend to all.

Oskar was the only child in his family, but was blessed with numerous cousins (who were close to him as siblings) that live in Germany; and his son of the heart, Lawrence Costea of Fort Mill, SC.

The family would like to acknowledge the extraordinary care provided to Mr. Wetternek and the family by the wonderful staff of McLeod Hospice.

To order memorial trees or send flowers to the family in memory of Oskar Wetternek, please visit our flower store.

The Bistro on 2nd