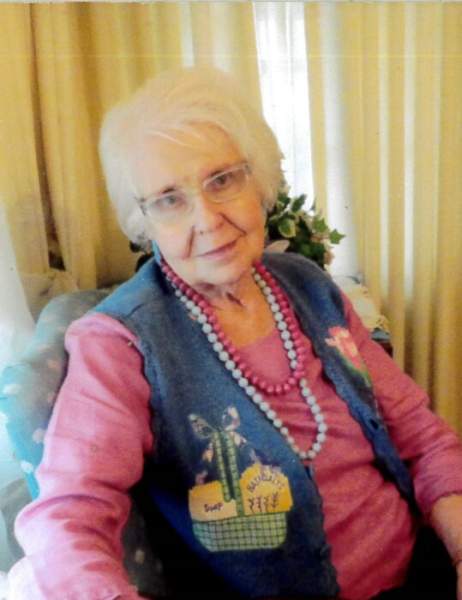 The family invites anyone who would like to join them virtually, to log into Miller Rivers Caulder Funeral Home Facebook page to watch the service via livestream at 4:00 PM Thursday.

Mrs. Rivers was born September 16, 1932 in Chesterfield, SC a daughter of the late Fletcher Eugene and Edna Gertrude Vaughn Morris. She was a retired employee of Belk Department Store and a former supervisor with Pine Plains Manufacturing Company. A faithful member of Friendship United Methodist Church, Mrs. Rivers served as former Sunday school teacher, M.Y.F. Leader, and in multiple other capacities and positions through the years.

Mrs. Rivers hobbies included gardening, growing beautiful flowers, and taking care of others. She was a very talented cook, and was known for her delicious pound cakes. A devoted wife, mother, grandmother, and great grandmother, Mrs. Nina was loved by all who knew her.

The family would like to thank the staff of Regency SouthernCare Hospice of Chesterfield; and loving caregivers, Teresa Gatti, and Debra “D.J.” Johnson for their extraordinary care, love and support shown to Mrs. Rivers and her family.

To order memorial trees or send flowers to the family in memory of Nina Morris Rivers, please visit our flower store.