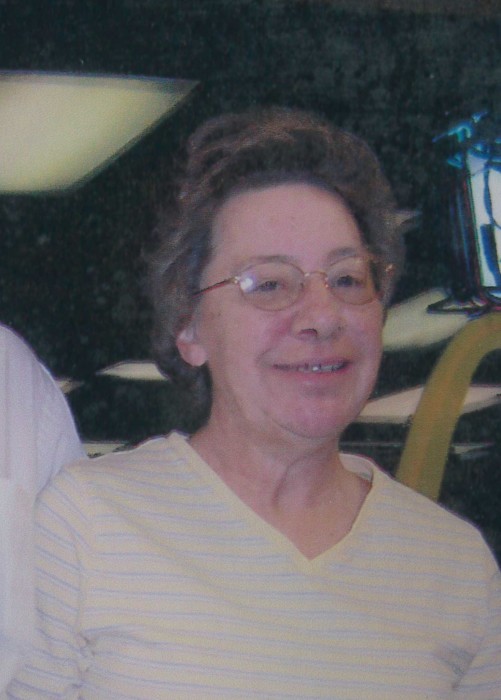 Mrs. Mary Louise “Sue” Weaver, age 70, entered into rest on Saturday, December 21, 2019. Funeral services will be 3:00 PM Monday, December 23, 2019 from the Chapel of Miller-Rivers-Caulder Funeral Home by Brent Taylor with burial to follow in the Old St. David’s cemetery. The family will greet friends from 2:00 – 3:00 PM prior to the service at the funeral home.

Mrs. Weaver was born November 17, 1949 in Bennettsville, SC a daughter of the late Robert Cecil "Bud" Burr and Margaret Chapman Burr. Sue was a homemaker who loved her family and spending time with them was her favorite thing to do. She also enjoyed playing cards and traveling. Mrs. Sue also enjoyed singing along while her loving husband Wayne played guitar. Sue loved to reminisce and tell old family stories.

In addition to her parents, Sue was also preceded in death by her brother; Rev. Bill Burr

In lieu of flowers memorials may be made to St. Jude’s Children’s Hospital 501 St. Jude Place Memphis, TN 38105

To order memorial trees or send flowers to the family in memory of Mary Louise "Sue" Weaver, please visit our flower store.
Send a Sympathy Card