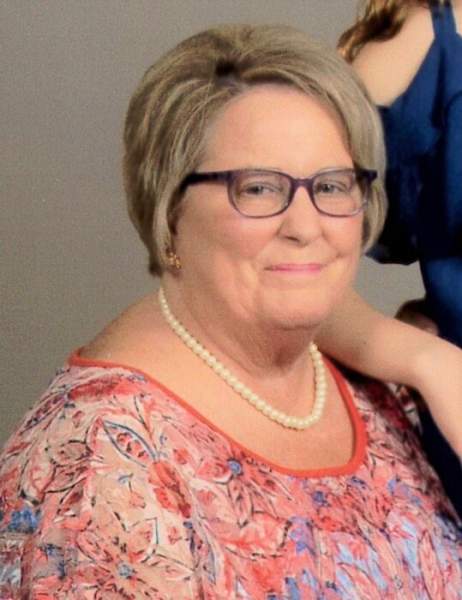 Mrs. Martha Henrietta Huntley Kearns, age 66, entered into rest on Monday, August 3, 2020. Funeral services will be 3:00 PM Wednesday, August 5, 2020 at Providence Baptist Church by Dr. Roger Wall and Dr. Ernest Winburn with burial to follow in the church cemetery. The family will receive friends from 2:00 – 3:00 PM Wednesday prior to the service at the church.

Mrs. Kearns was born November 12, 1953 in Union County, NC to the late Hall and June McCain Huntley. She was former employee of K-Mart, the Stockyard Grill, Fish Fare of Pageland, and AG’s Grill of Monroe. Martha was a faithful member of Providence Baptist Church where she served as chairman of the Bereavement Committee and former Sunday school teacher.

A lady who never met a stranger, Martha enjoyed talking and meeting new friends. She also enjoyed playing softball in her earlier years, mowing grass, and working in her garden. Martha was a talented cook who was known for her delicious pound cakes. Of all things enjoyed, time spent with her grandchildren was of utmost importance.

In addition to her parents, Mrs. Kearns was also preceded in death by her nephew, Brandon Huntley; daughter-in-law, Jennifer Hinson; and granddaughter, Emma Caroline Hinson.

Memorials may be made to Providence Baptist Church, 232 Providence Church Rd, Pageland, SC 29728.

To order memorial trees or send flowers to the family in memory of Martha Henrietta Huntley Kearns, please visit our flower store.