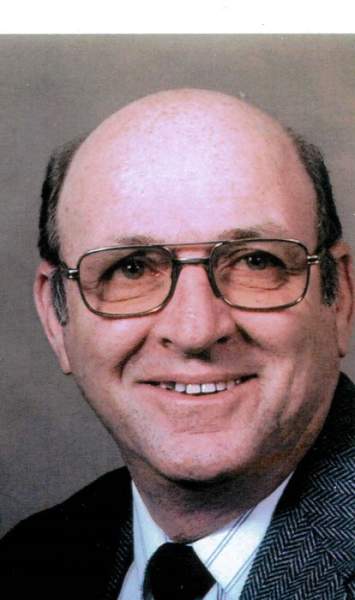 Mr. Marion Eugene “Gene” Keziah, age 84, entered into rest on Thursday, July 11, 2019 with his family by his side. Graveside services will be 11:00 AM Saturday, July 13, 2019 at Union Hill Baptist Church Cemetery by Rev. Jackie Jenkins. The family will greet friends following the service at the cemetery and other times at the home of his daughter, Sandra & Rhett Griffin, 6263 McTown Road, Lancaster, SC.

Mr. Keziah was born September 1, 1934 in Monroe, NC a son of the late Weldon and Pearl Starnes Keziah. He was a retired employee of Chesterfield Yarn Mills with over 44 years of service. Mr. Keziah was a member of Union Hill Baptist Church where he served as former choir director and deacon. An avid outdoorsman, Gene enjoyed hunting, fishing, camping, and riding his Harley Davidson motorcycle. He will be lovingly remembered as a true family man and a friend to all.

Memorials may be made on behalf of the Keziah family to Miller-Rivers-Caulder Funeral Home, 318 E. Main Street, Chesterfield, SC 29709.

To order memorial trees or send flowers to the family in memory of Marion Eugene "Gene" Keziah, please visit our flower store.