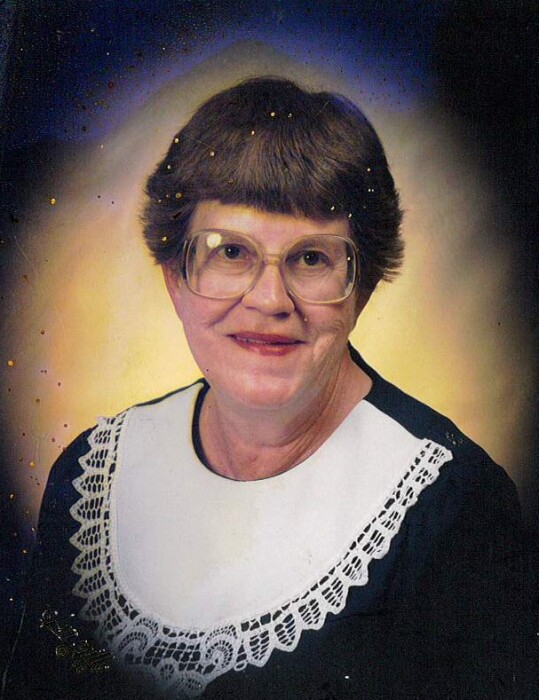 Mrs. Wallace was born July 14, 1938 in Chesterfield, SC a daughter of the late Walter H. and Elise Jones Parker. Pete worked as a weaver for Highland Industries for 43 years. She also enjoyed using her talents to crochet, knit, and sew. She would often show her kindness by making quilts for her family and friends.

In addition to her parents, Mrs. Wallace was proceeded in death by her husband, Willie “Little Man” Wallace; son, William Wallace; and daughter, Penny Parker.

To order memorial trees or send flowers to the family in memory of Margie "Pete" Wallace, please visit our flower store.
Send a Sympathy Card