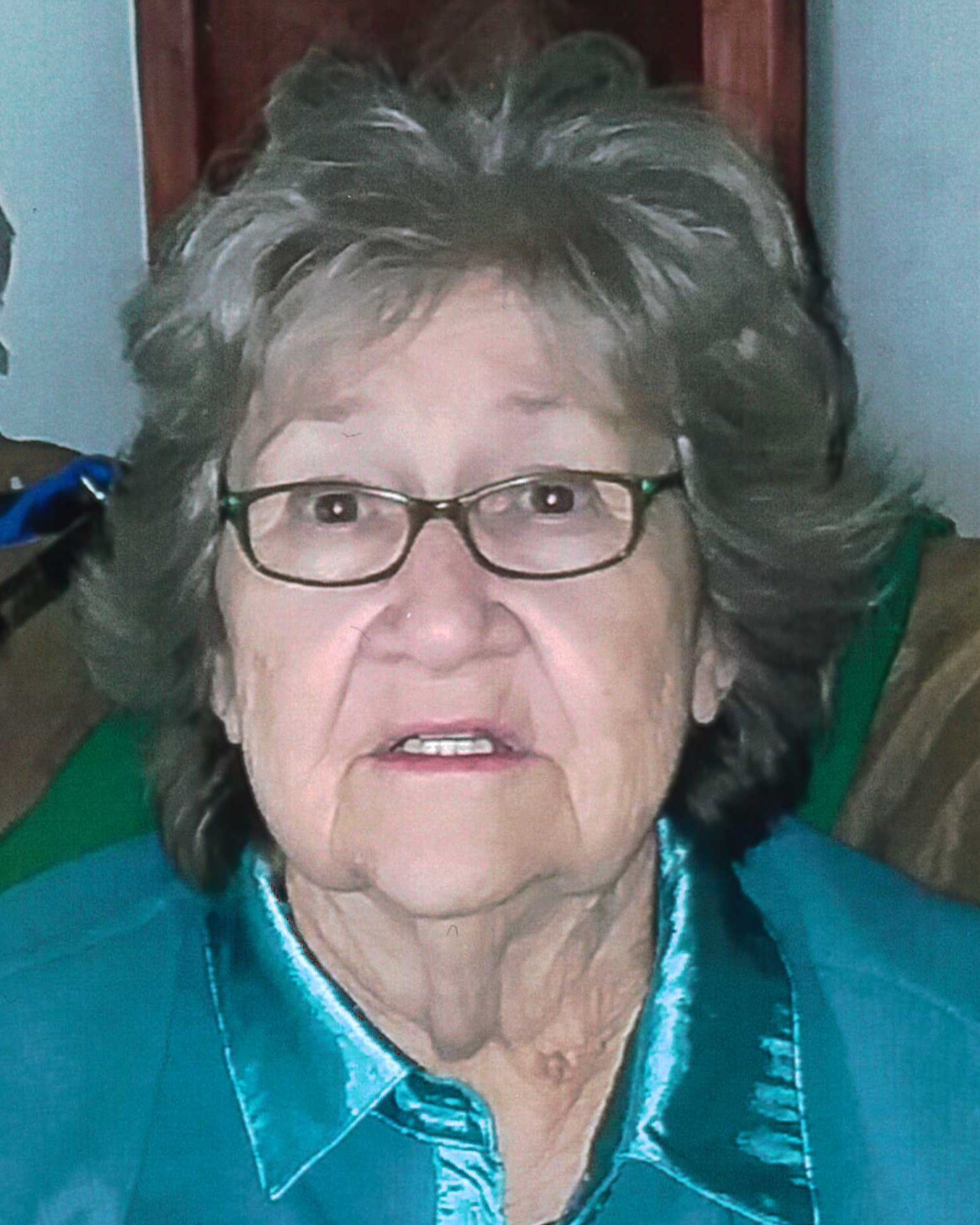 Mrs. Sweatt was born April 7, 1943 in Patrick, SC a daughter of the late John and Cora Lee Parker Starling. She was a dedicated homemaker who enjoyed cooking for her family and working in her flowers, especially her roses. Of all things that she enjoyed, her greatest passion was being “Gi-Gi” to her grandchildren and great-grandchildren.

Miller-Rivers-Caulder Funeral Home (www.mrcfuneralhome.com) of Chesterfield, SC is the serving the Sweatt family.

To order memorial trees or send flowers to the family in memory of Margie Faye Starling Sweatt, please visit our flower store.