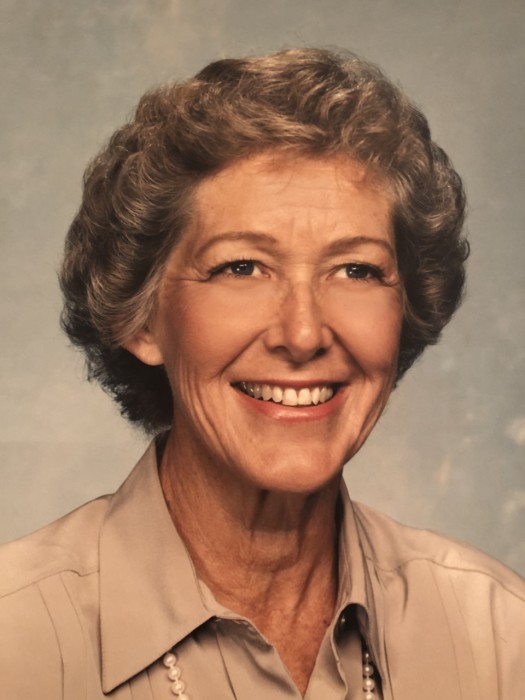 
Margaret (Braswell) Griffin, 91, wife of the late Dr. Paul P. Griffin, passed away peacefully in her home on December 30, 2019. Margaret was born in Bethune, SC and was the daughter of the late Charles Edwin “C.E.” and Ava (Ratliff) Braswell of Chesterfield, SC. Margaret graduated from Limestone College, where she was crowned May Queen. She then continued her education at the Bowman Gray School of Medicine at Wake Forest where she received her Medical Technology degree. She continued her career and later became a devoted homemaker. Margaret was an avid golfer and also enjoyed playing the piano, gardening, sewing and painting.

In addition to her husband and parents, Margaret was predeceased by her brother, James Walker Braswell, Sr.

In lieu of flowers, the family requests donations to be made to, Limestone College, 1115
College Drive, Gaffney, SC 29340-3799, www.limestone.edu/giving.

To order memorial trees or send flowers to the family in memory of Margaret Braswell Griffin, please visit our flower store.
Send a Sympathy Card