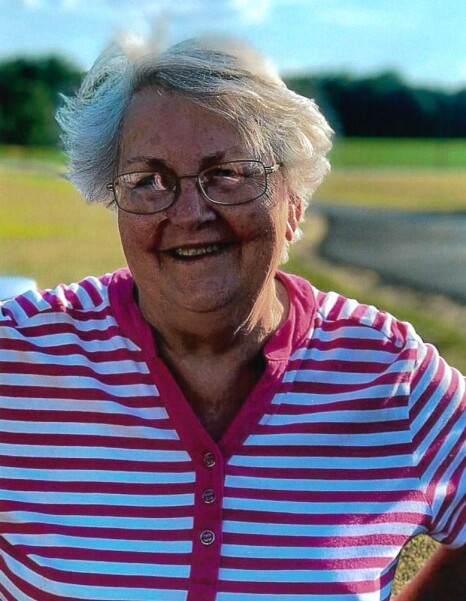 Mrs. Louise "Sis" Adams Skipper, age 77, entered into rest on Tuesday, June 15, 2021 at her home. Funeral services will be 2:00 PM Friday, June 18, 2021 from the chapel of Miller-Rivers-Caulder Funeral Home by Rev. Lonnie Grose with burial to follow in the Sandy Plains United Methodist Church cemetery. The family will greet friends from 6:00 PM – 8:00 PM on Thursday, June 17, 2021 at Miller-Rivers-Caulder Funeral Home.

Mrs. Skipper was born November 20, 1943 in Chesterfield, SC a daughter of the late Joe Willie and Retha Lang Adams. She was a longtime member of Sandy Plains United Methodist Church. "Sis" was a loving friend to all and  loved spending time with her grandchildren.

In addition to her parents, she was preceded in death by her husband, Joel E. Skipper and a son, David Skipper.

To order memorial trees or send flowers to the family in memory of Louise "Sis" Adams Skipper, please visit our flower store.
Send a Sympathy Card