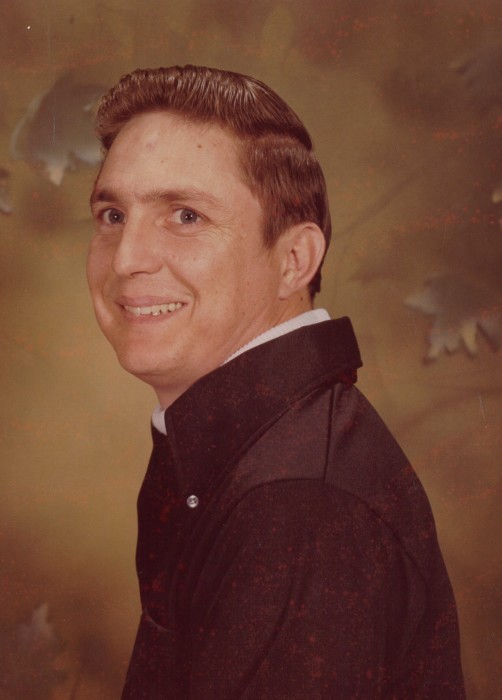 Mr. Lonnie Helms, Jr., age 68, entered into rest on Wednesday, April 17, 2019. Funeral Services will be 3:00 PM Saturday, April 20, 2019 from the Chapel of Miller-Rivers-Caulder Funeral Home by Rev. Wayne Hodge with burial to follow in the Ruby Cemetery. The family will greet friends from 2:00 – 3:00 PM Saturday prior to the service at the funeral home.

Mr. Helms was born July 19, 1950 in Bennettsville, SC a son of the late Lonnie and Eula Mae Helms, Sr. He was a U.S. Army Veteran of the Vietnam War and also served in Germany. Mr. Helms was a retired truck driver after many years in the concrete business. He was a member of Ruby Baptist Church where he was baptized as a young man. Lonnie enjoyed fishing and watching sports, especially baseball.

In addition to his parents, Mr. Helms was also preceded in death by 2 sisters, Louise Helms and Kathleen Helms; and 1 brother, Ricky Helms.

To order memorial trees or send flowers to the family in memory of Lonnie Helms, Jr., please visit our flower store.
Send a Sympathy Card