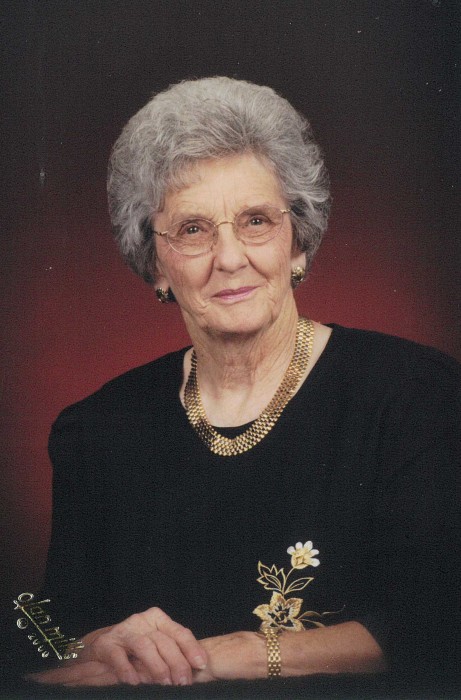 Mrs. Lillian Beatrice “Miss Bea” Knotts Vaughn, age 92, entered into rest on Tuesday, April 23, 2019. Funeral Services will be 2:00 PM Friday, April 26, 2019 from the Chapel of Miller-Rivers-Caulder Funeral Home with burial to follow in the David’s Grove Baptist Church cemetery. The family will receive friends Friday from 1:00 – 2:00 PM prior to the service at the funeral home.

Mrs. Vaughn was born May 31, 1926 in Lilesville, NC a daughter of the late John Roland and Mammie Thompson Knotts. She was a retired employee of Burlington Industries with over 25 years of service. Following her retirement, Bea worked as a substitute teacher with Chesterfield County Schools and with Chesterfield County Council on Aging delivering homebound meals. A faithful member of David’s Grove Baptist Church for nearly 70 years, Mrs. Vaughn was the church custodian for many years. She enjoyed reading, working crossword puzzles, and will be fondly remembered as a vivid storyteller.

Mrs. Vaughn was married to the late Clarence Buff Vaughn for over 44 years, and after being widowed for 17 years, met and married the late Charlie Leviner and enjoyed their life together in Cheraw until his passing.

In addition to her parents and husbands, Bea was also preceded in death by 2 brothers, Walter Knotts and Bobby Knotts.

The family would like to express their appreciation to long-time caregivers and friends, Rosa Pegues and Miss Tee; the staff of Cheraw Healthcare and Mcleod Health of Cheraw for the love and care shown to Mrs. Vaughn and her family.