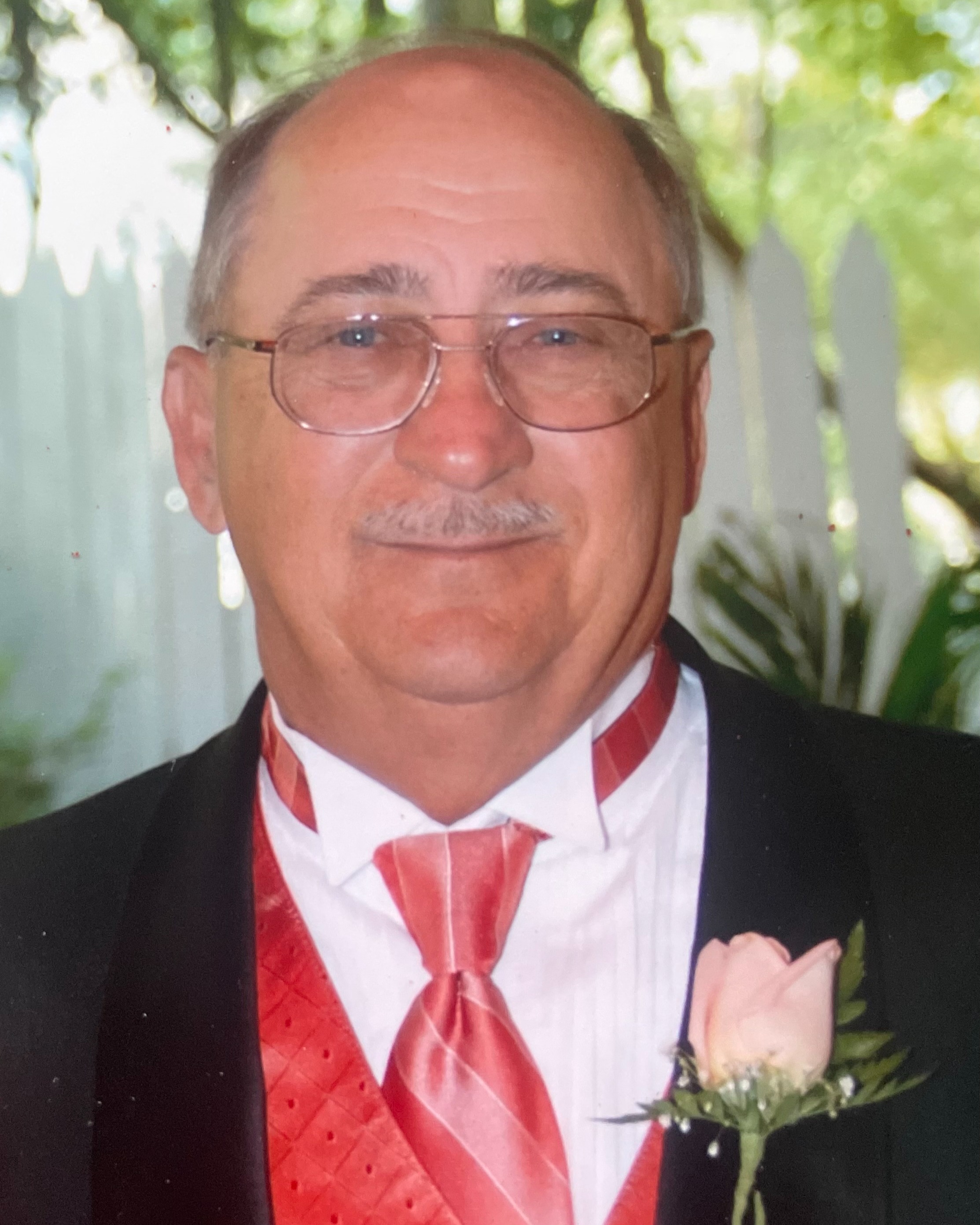 The following obituary is a courtesy announcement of Larry "Butter" Eugene Jeffcoat is being shared on behalf of Barr-Price Funeral Home of Lexington, SC as a courtesy to the Jeffcoat family. On behalf of the MRC Funeral Home family, our love, prayers, and sympathies are with the Jeffcoat family. For service instructions or online floral orders, please visit https://www.barr-price.com/ or call 803-356-4411 .

Mr. Larry Eugene “Butter” Jeffcoat, age 74, went to his heavenly home in the early morning hours of Saturday, August 20, 2022. Funeral services will be 11:00 a.m. Monday, August 29 at Round Hill Baptist Church by Pastor Don Turner and Joel G. Rayfield, Chaplain, Lieutenant Colonel, USAF, Retired, followed by burial with full military honors at Ft. Jackson National Cemetery.  The family will greet friends from 10:00 until 11:00 a.m. Monday at the church prior to the service.

Mr. Jeffcoat was born on April 9, 1948, in Richland County, SC, a son of the late Robert Thomas Jeffcoat and Dorothy Williams Jeffcoat.   His aunt Lillian called him a sweet little “Butter Ball” the day he was born.  From that day on, everyone called him Butter.

He graduated from Brooklyn Cayce High School and was drafted into U.S. Army and fought for our country in Vietnam.  Medals he received included a Purple Heart, National Defense Service Medal, Vietnam Service Medal with 4 Bronze Service Stars, Republic of Vietnam Campaign Medal, Combat Infantryman Badge, Sharpshooter (Rifle), Marksman (Pistol) and Expert (81mm Mortar).   After receiving his honorable discharge, he worked with Norfolk Southern Railroad as a conductor and retired after 35 years.

He was a member of Round Hill Baptist Church.  Butter married Cynthia in 1999 and her family became his family.  An avid outdoorsman, Butter enjoyed hunting, fishing and following the Gamecocks.  Of all things of importance in his life, spending time with his family was most important and gave him the most enjoyment. His nephew, Tommy Hall, and grandsons, TJ and Andrew Wittman, were extremely close to his heart.  He spent many hours hunting, fishing, riding 4-wheelers and just ‘watching grass grow’ with them.

In addition to his parents, Butter was preceded in death by his father and mother-in-law, Bud and Audrey Rayfield of Chesterfield; son-in-law Tony Wittman and brothers Harold Jeffcoat and Gerald “Jerry” Jeffcoat.

To order memorial trees or send flowers to the family in memory of Larry “Butter” Eugene Jeffcoat, please visit our flower store.
Send a Sympathy Card