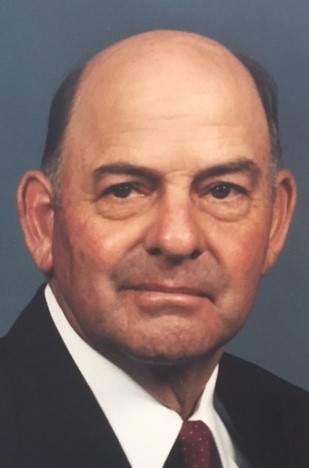 This obituary is being posted as a courtesy to the Sox family and on behalf of our local Farm Bureau. The Miller-Rivers-Caulder family extends their deepest sympathies and condolences to the family. All online tributes will be forwarded to the family.

Kenneth Roof Sox 90 passed away Sunday, May 24, 2020.  He was the son of the late Lewis C. Sox and Leola Roof Sox. Kenneth was a graduate of Lexington HS, and a member of the US Air Force and active during the Korean War. He was a Master Farmer and a member of the Farm Bureau.  He was a board member of Alligator Water Co. for 20 years. He was also an active member of Union United Methodist Church, Union Men’s Fellowship and the Lore McCoy Sunday School Class.

He was spoiled by Myrtis Boone his caregiver in his last days.

A graveside funeral will be held at McBee Cemetery located off Hwy 151 and 2nd Street, McBee SC on Tuesday May 26, 2020 at 11:00 am. Anyone who wishes to pay their respect and sign the guestbook may do so Monday at Norton Funeral Home from 12:00 until 5:00 pm.

Norton Funeral Home is honored to serve the Sox family.

To order memorial trees or send flowers to the family in memory of Kenneth R. Sox, please visit our flower store.