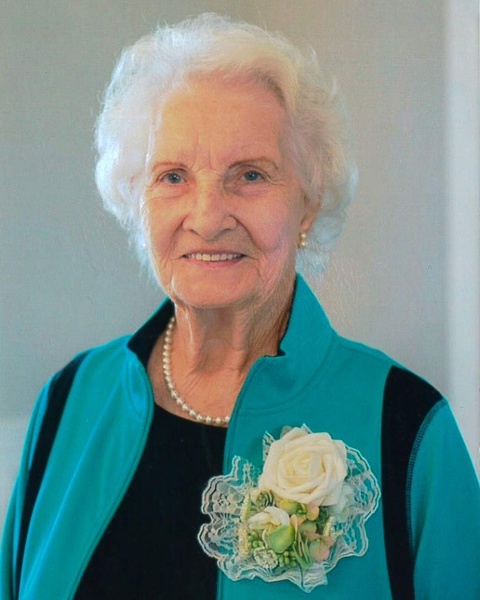 Mrs. Rivers was born October 13, 1936 a daughter of the late Robert “Bob” Clarence and Ella Armenta Wallace Lisenby. A member of Hopewell Baptist Church, Julia enjoyed working in her flowers and yard, picking up magnolia leaves, and loved her pictures. She could be found watching Golden Girls, the Gamecocks, or racing on television. Julia loved spending time with family, eating out, and shopping. She will be remembered as a woman that loved to talk, that gave the best hugs, and her children and grandchildren were her greatest loves.

Mrs. Rivers was preceded in death by her parents listed above; husband, Lester Delano Rivers and her sister, Juanita Lisenby Gulledge.

The family would like to extend a special thank you to Ms. Mary Miles Faulkenberry of Mcleod ICU and the staff of the Mcleod Hospice House for their loving care.

Memorials may be made to the hospice facility of one’s choice.

To order memorial trees or send flowers to the family in memory of Julia Lisenby Rivers, please visit our flower store.