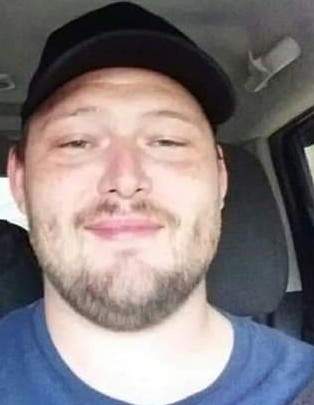 Mr. Josh L. McManus, age 28, entered into rest on Wednesday, July 28, 2021. Funeral services will be 11:00 AM Monday, August 2, 2021 from the Chapel of Miller-Rivers-Caulder Funeral Home by Rev. Robin Hewett with burial to follow in the Spring Hill Baptist Church Cemetery, Lancaster, SC. The family will receive friends from 6:00 – 8:00 PM Sunday, August 1, 2021 at Miller-Rivers-Caulder Funeral Home.

Mr. McManus was born December 25, 1992 in Lancaster, SC a son of Roger Dale and Cindy Gail McClain McManus. He was a 2010 graduate of Central High School and a veteran of the U.S. Marines. Josh was employed with C.M. Tucker Lumber Company of Pageland. An avid outdoorsman, he enjoyed farming, building, raising rabbits, and most of all spending time with his children.

Please click here to view the video tribute
To order memorial trees or send flowers to the family in memory of Josh L. McManus, please visit our flower store.