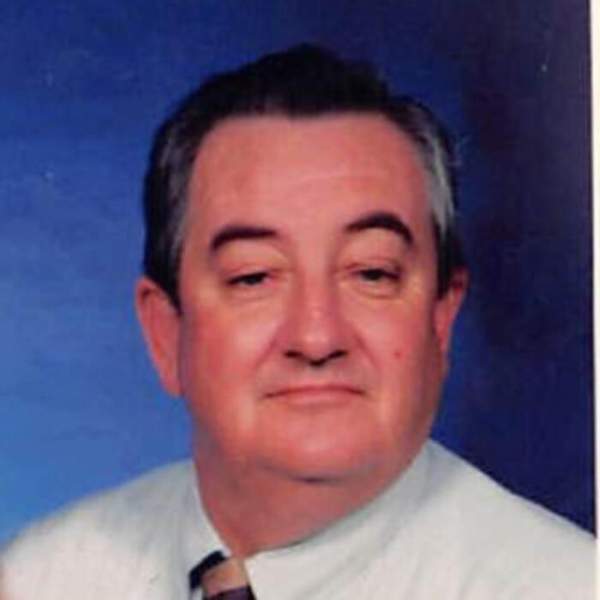 The obituary for Mr. Winburn is being posted as a courtesy to his family. The Miller-Rivers-Caulder family extends their love and sympathy to the Winburn family. Please visit the website for Brown Pennington Atkins Funeral Home if you desire to order flowers or for service details.


Funeral services for Mr. Johnny M. Winburn, 76, will be held at 3:00 pm on Tuesday, January 12th, 2021 in the Chapel of Brown-Pennington-Atkins Funeral Home. Johnny's nephew, Steve Winburn, will officiate with burial in Patrick Cemetery. The family will receive friends from one hour prior to the service at the funeral home. Please wear a mask inside and follow social distancing guidelines.

Mr. Winburn entered into rest on Friday, January 8, 2021. Born in Darlington Co., SC, he was a son of the late John P. Winburn and the late Eather Smothers Winburn. He was an avid Clemson Tiger fan and enjoyed fishing. His granddaughter was his pride and joy. He will be dearly missed.

In addition to his parents, he was preceded in death by his brother, William Jesse Winburn; sisters, Ruby Winburn Webb, Lula Mae Winburn Boykin.

Brown-Pennington-Atkins Funeral Directors are caring for the family.

To order memorial trees or send flowers to the family in memory of Johnny M. Winburn, please visit our flower store.