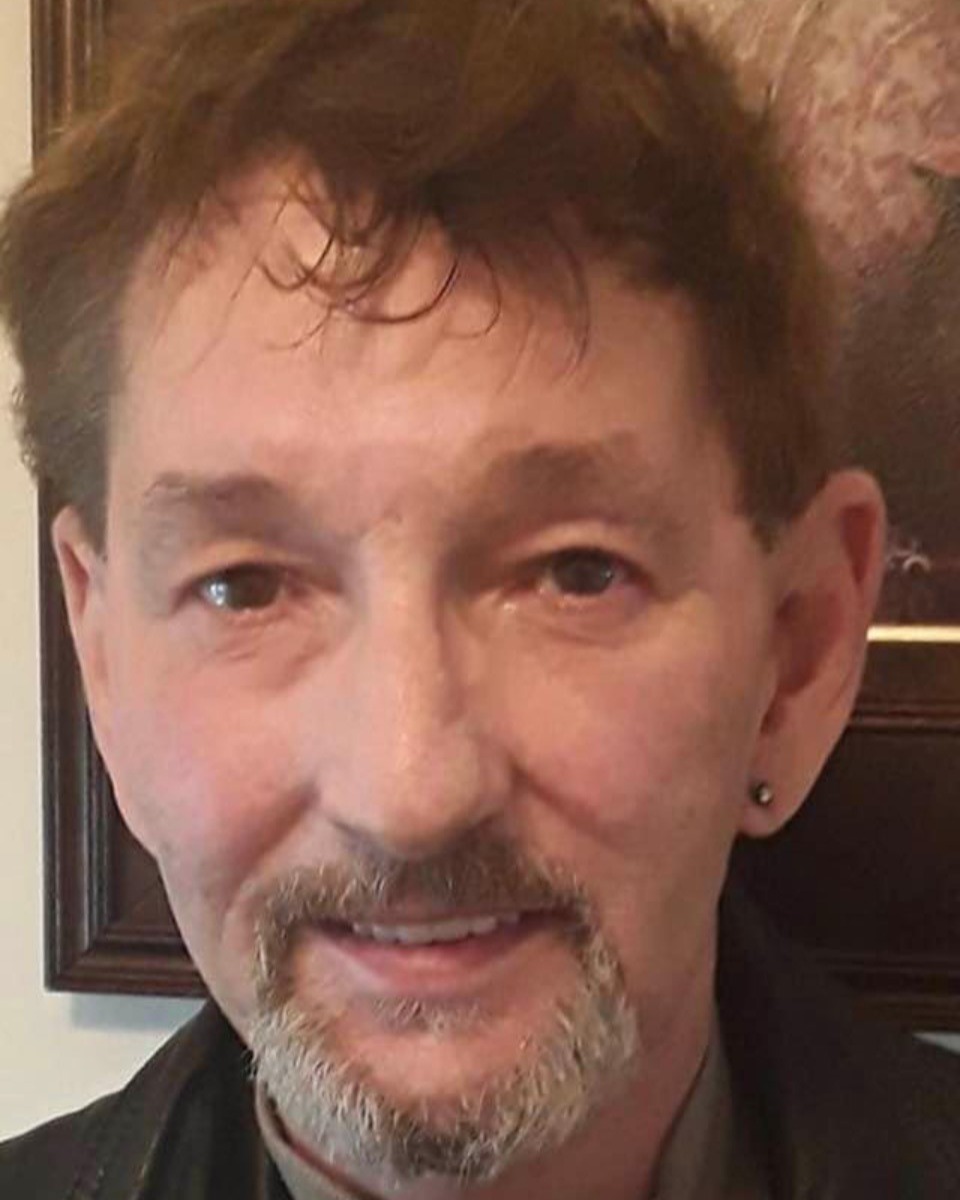 Mr. John Larry Frazier, Sr., age 73, entered into rest on Saturday, January 13, 2023. The plans for a Celebration of Life service will be announced at a later date.

Mr. Frazier was born June 21, 1949 in Marlboro County, SC a son of the late Kenneth and Edith Freeman Frazier. He was a retired employee of Crown Cork & Seal with over 20 years of service and the former owner and operator of Frazier Sign Service. Larry was a member of First United Methodist Church. He was a very talented painter and enjoyed decorating his home for the holidays. A beloved husband, father, and grandfather, Larry’s proudest title was “Bop” to his grandchildren and Tyson’s closest friends.

In addition to his parents, Mr. Frazier was also preceded in death by his sisters, Patricia Frazier Davis, and Sandra Frazier Pate.

In lieu of flowers, memorials may be made to St. Jude Children’s Research Hospital, 262 Danny Thomas Place, Memphis, TN 38105.

To order memorial trees or send flowers to the family in memory of John Larry Frazier, Sr., please visit our flower store.