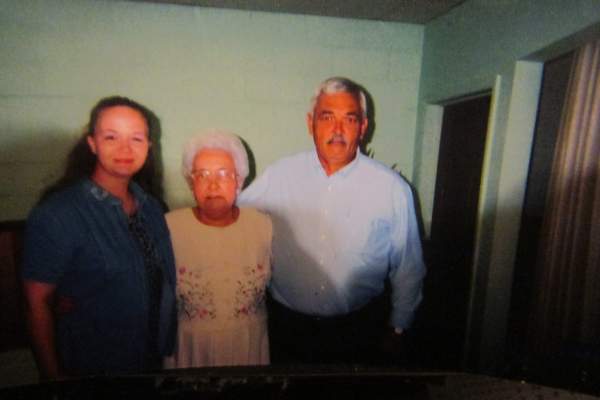 Mrs. Jessie Mae Caulder Jordan, age 101, entered into rest on July 27, 2020. Graveside services will be 10:00 AM Wednesday, July 29, 2020 at Mt. Olivet United Methodist Church Cemetery by Pastor Eddie Brock and Brent Taylor. The family will greet friends following the service at the cemetery.

Mrs. Jordan was born November 17, 1918 in Chesterfield County, SC a daughter of the late Walter Lee and Lelia Quick Caulder. A faithful member of First Southern Methodist Church, Mrs. Jordan served as the church pianist, then organist for over 40 years. She was a member and former teacher of the Women’s Sunday school class, former youth director, member of the Women’s Missionary Society, and was the recipient of the church’s Mother of the Year Award in 1987.

Mrs. Jordan worked in the early 1950’s as the cook & dietician at the Stafford School. She later worked at the Mill Outlet Store, and was the former owner and operator of Teal’s Mill Grocery. Jessie Mae was an accomplished seamstress who was always doing for others. She enjoyed cooking, gardening, working in her flowers, and dancing. She also enjoyed her membership with the Homemaker’s Club and the Clemson Extension. Mrs. Jordan was the epitome of a family matriarch, and her legacy will never be forgotten.

To order memorial trees or send flowers to the family in memory of Jessie Mae Caulder Jordan, please visit our flower store.