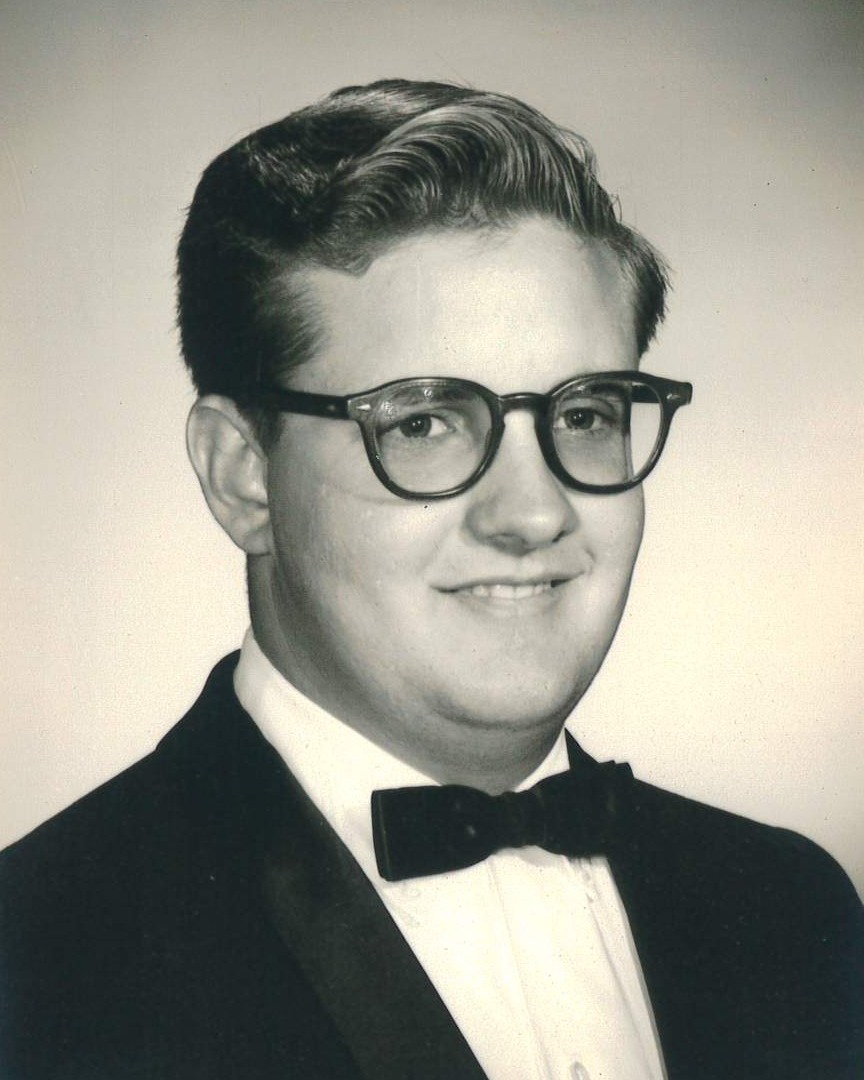 Mr. Jerry Claude Jenkins, age 80, entered into rest on Tuesday, October 18, 2022. A private memorial service will be held at a later date.

Mr. Jenkins was born July 6, 1942 in Pageland, SC a son of the late Claude and Mary Helms Jenkins. Jerry was a retiree of Springs Industries after 45 years of service. Mr. Jenkins was also a longtime member of Providence Baptist Church. In his later years, Jerry became known for his love of collecting and trading anvils.

To order memorial trees or send flowers to the family in memory of Jerry C. Jenkins, please visit our flower store.